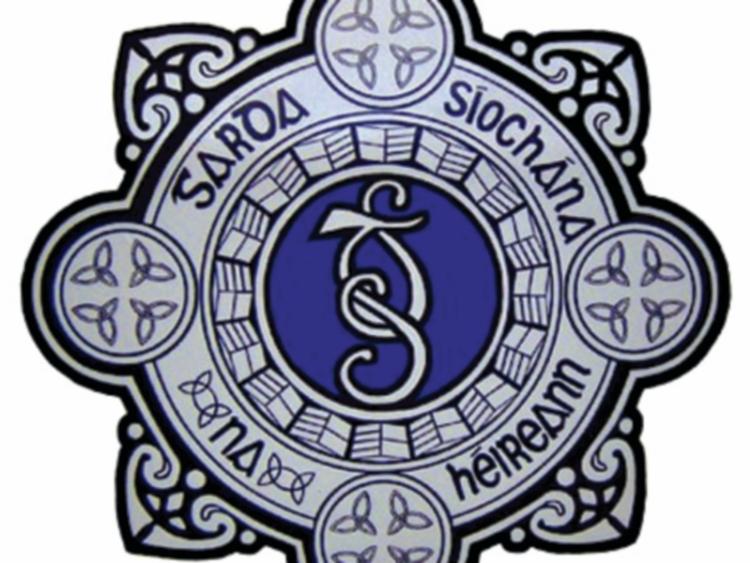 A man was arrested in a Naas shop after being abusive to staff.

The gardai were alerted yesterday afternoon  and arrived at the premises at Monread Road.

The 42 year old, understood to be from the Naas area, was arrested shortly after 1.15pm and was arrested and brought to Naas garda station.