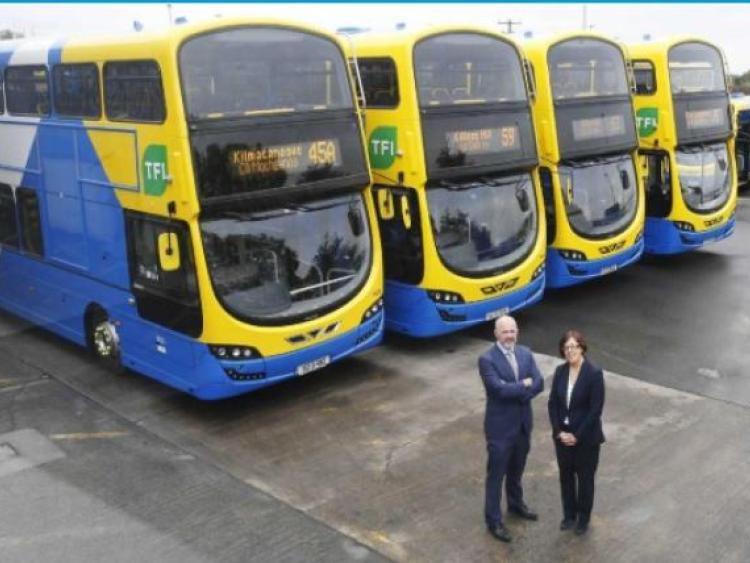 GoAhead has the contract to operate six bus routes through County Kildare.

It was initially thought that the services would start late this year or early next year, but company representative Nicola Gordon said that some of the routes will begin operating in August or September.

According to the National Transport Authority, the change to the new operator will be seamless from the point of view of the passenger, although with an additional 11% vehicle kilometres envisaged under the contract, the level of service across the routes is set to improve appreciably.

The routes will operate under the ‘Transport for Ireland’ branding and livery. Schedules and timetables will be determined by the NTA, and while there will be some changes to timetables, the effect of these changes will be to optimise the services to the benefit of customers, according to the NTA.

A total of 23 new vehicles will be purchased by NTA for deployment on these routes, including 13 double-deck-coaches and 12 single-deck regional buses.