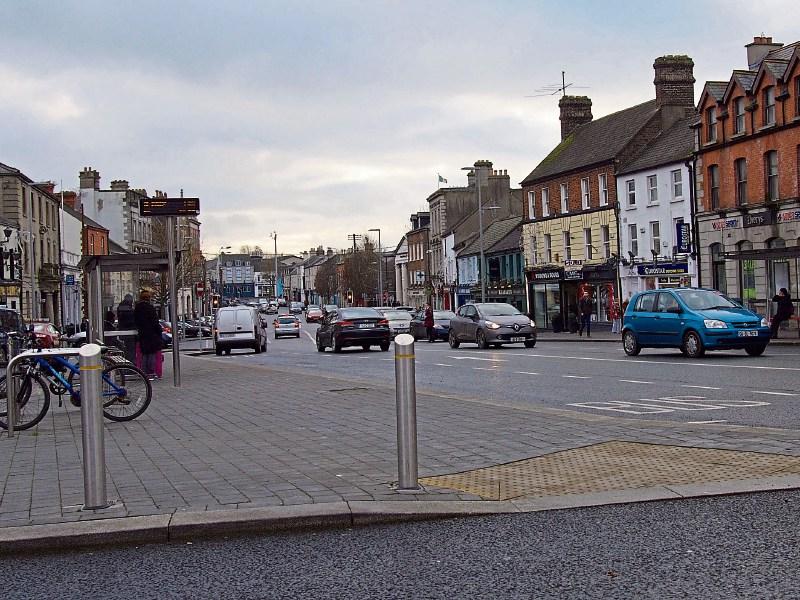 Residents opposed to a new road - which Kildare County Council says will ease traffic congestion in Naas - have appealed for a large turnout for a public meeting in the Osprey Hotel on Monday (7.30pm).

The residents, mainly those loving in close proximity to the planned road (which will connect Dublin Road with Blessington Road along a route on the town side of Naas racecourse),  have urged those  who are affected by the route to attend.

The Combined Estates Group said it “beggars belief that this is the best Kildare County Council could come up with for the severely congested traffic problem in Naas. It shows total disregard to thousands of the town’s residents.”

Instead CEG says KCC should be fighting for funding to build a proper ring road system.

It describes the planned road as outdated and unfit for purpose.

In a statement CEG said: “Naas will continue to have a major and severe traffic problem for years to come, unless proper infrastructure is put in place. This route will travel right beside hundreds of residential homes. It is outrageous that Kildare County Council think that re-routing traffic and heavy vehicles from the town centre and placing them on top of established residential estates is the way to enhance Naas. The noise, dust, pollution, vibration and speeding that this road will cause, if it proceeds, will be devastating to the residents’ quality of life.”

Whie some councillors agree with CEG, others are in favour of the road.

Cllr Fintan Brett fully supports it. He said the road will take a lot of traffic including heavy lorries off Dublin Road and he also said that many residents now opposed to the road knew some time ago it was planned.

“They knew this would be where the inner relief road went,” he said.

If it doesn’t go ahead he said “It’ll mean that all the traffic coming into Naas will continue to go all the way in to the Tesco junction before turning left or going through Naas.”

KCC has insisted that the road is needed to alleviate congestion and that 17,000 vehicles pass through the town daily. It also points out that the town is set to grow to a population of 30,000 in four years.