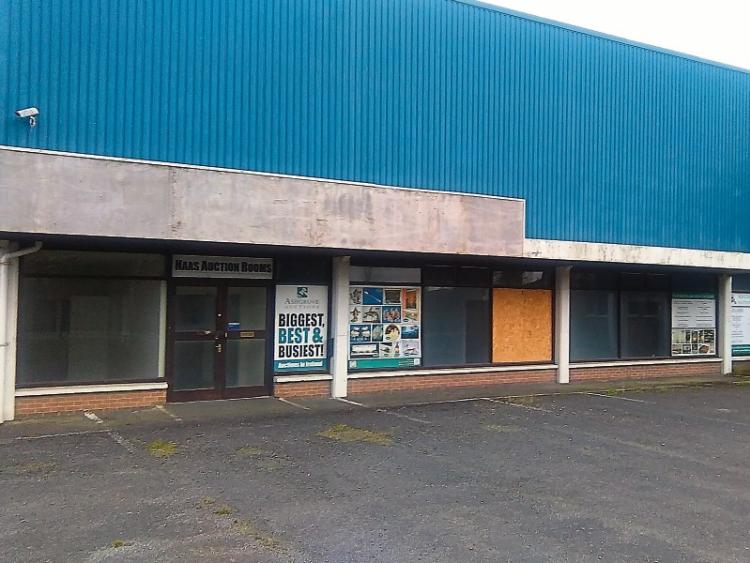 The centre will be located here, off Newbridge Road, Naas

A major medical centre is to be developed in Naas.

The multi-disciplinary facility will be located on a pivotal site - the former Ashgrove auction rooms where Newbridge Road meets a ring road section, near Jigginstown Castle.

An application for permission to build it has yet to be submitted to Kildare County Council, but planning is at an advanced stage.

It’s understood the state-of-the-art centre will cost between €2m and €4m.

One of those associated with the project is a medical professional with business interests in the wider County Kildare area.

It’s thought the Health Service Executive is not currently involved with the plan.

It was developed on the basis that there is considerable demand for more medical services in the Naas area.

Services to be provided there include optical, audiology and nutrition as well as a comprehensive GP service. It’s understood a number of GPs have expressed an interest in working there.

It was pointed out a year ago that Naas is facing a potential medical crisis because of a chronic shortage of family doctors.

A number of GPs working in the town have either retired or cut back on their working hours.

This means it is almost impossible for individuals or families to be accepted as patients at the reducing number of established practices.

It comes as the population of Naas is set to increase dramatically - some 1,000 homes are or will be under construction in the town.

A Naas-based GP told the Leader at the time that the HSE is to blame because it fails to recognise the costs of setting up a  practice and because doctors are trained to work in existing group practices.

“Most of the doctors working in Naas are well over 50 and costs involved are discouraging young doctors from setting up as a traditional practice,” said the doctor.