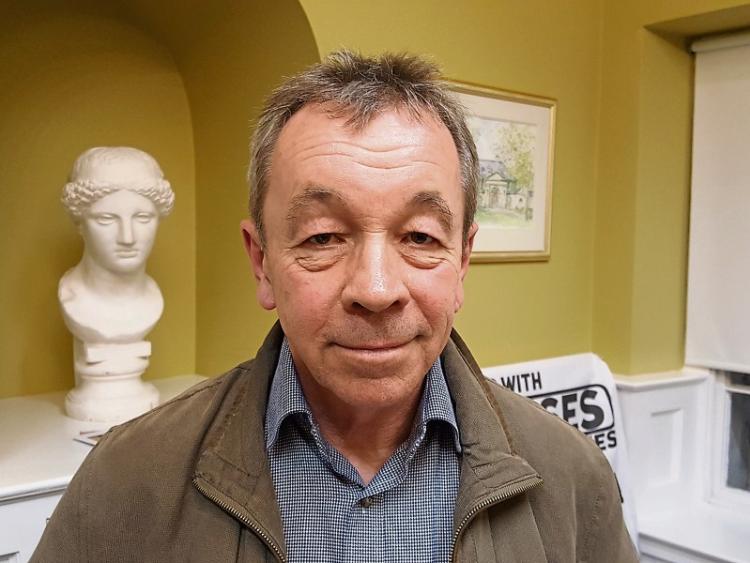 A public meeting is expected to be held in Celbridge next month aimed at creating a sustainable energy community.

Architect, Jay Stuart, whose work includes the retrofitting of homes to save energy, is planning the meeting to promote sustainable energy.

The Celbridge resident says that increasing energy efficiency is both financially rewarding and essential to ward off climate change and, ultimately, preserve, human existence.

He and others in Kildare, including Naas, Maynooth, Clane, Johnstown, Leixlip and Celbridge are working on a business model for a Kildare energy agency, which would need people with skills including electricians, plumbers and other experts, whose participation could lead to a retrofitting cooperative.

Speaking at the recent local election launch of Cllr Brendan Young in Celbridge Manor, Mr Stuart said that there are 2,500 sustainable energy communities across Europe.

There are a number of elements to self sustaining energy use including reshaping or retrofitting current residences to make them more energy efficient.

“Retrofitting would make Celbridge more resilient. Energy prices are going up. You can generate income and build a bulwark against rising prices,” he said.

Energy efficiency has a number of elements.

Not only can it reduce future bills but it can also give communities control of their own sustainable energy systems. Mr Stuart points to projects in Europe, including one at Gussing, Austria.

“That town has had self sustaining energy for the last 20 years,” he said.

Mr Stuart said that energy heating from geothermal is very possible, especially in north Kildare, which is close to underground geothermal water sources. These are available four kilometres underground and could cost in the region of €35 million to bring into use.

“The plan would pay for itself in ten years, possibly less,” he says.

Boreholes in Newcastle, four kilometres from Celbridge, were drilled in 2010. “This is right next door in geothermal terms,” he says.

Mr Stuart plans to call a public meeting, mostly likely next month, with a view to getting support for a sustainable energy community which would work through Sustainable Energy Ireland, the State body which grant aids many projects.