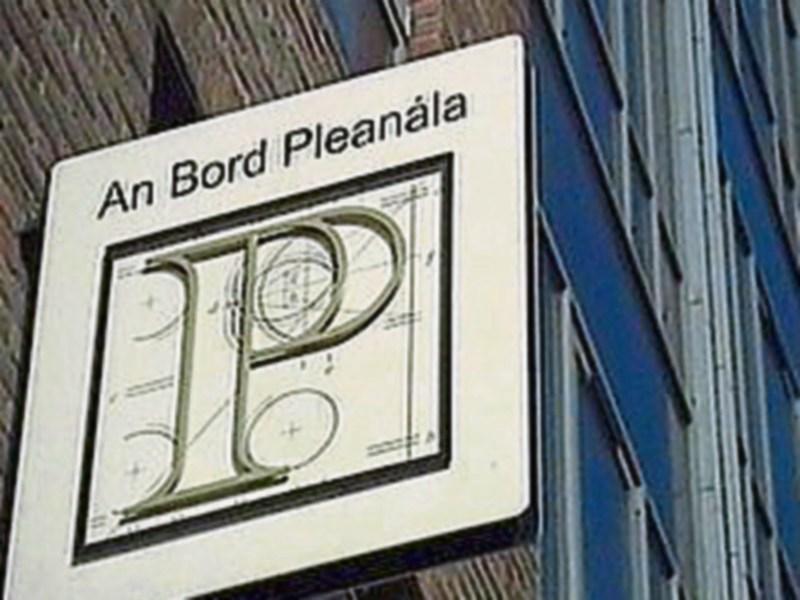 Over twenty residents in a Kildare housing estate along with a TD and a county councillor have made submission in a planning application which has been appealed to Bord Pleanala.

Appeals were lodged on January 14, both by the applicants and Louisa Valley Residents Association, whose submission by consultants, describes the proposal as “ill considered.”

The Council file (18905) shows that around 23 submissions from residents living in the Louisa Valley estate  have made submissions on the application, which, they say will cause problems in the area.

The estate lies off Station road.

Kildare North TD, Frank O’Rourke, and Kildare county councillor, Bernard Caldwell, are listed as having made oral and written submissions with Cllr Caldwell objecting to it.

Marston Planning Consultants have put in a submission on behalf of the Louisa Valley Residents Association.

A variety of concerns were raised with the Council, including loss of part of a green area which the residents say they have looked after for twenty years.

There are also worries over loss of parking spaces in an area where, they say, there are already parking issues.

There are 26 existing houses in the immediate area, The Grove, which is the subject of the application.

Residents say the eight extra houses will increase the number of houses in the area by over a third.

The report of the planner raised initial questions over the legal ownership of some of  the land which is required for the development. Further information was required from Mulberry by the Council.

Marston Planning Consultants, which prepared a submission on behalf of the Louisa Valley Residents Association, said that the proposal was,  among other things, an attempt to avoid the so call Part 5 social housing requirement. It said it was “an ill considered development.” 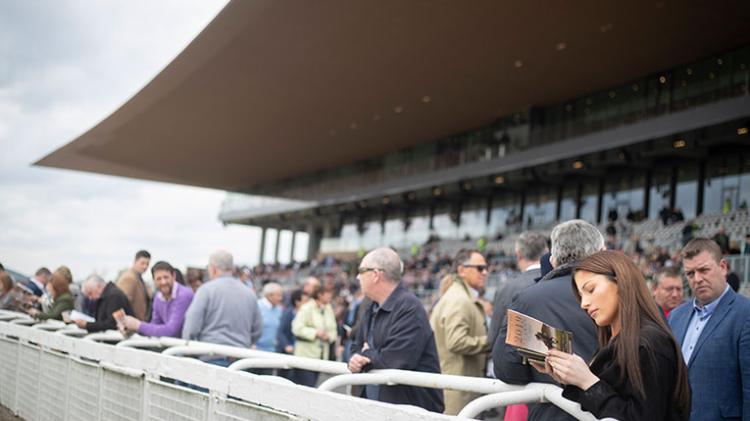