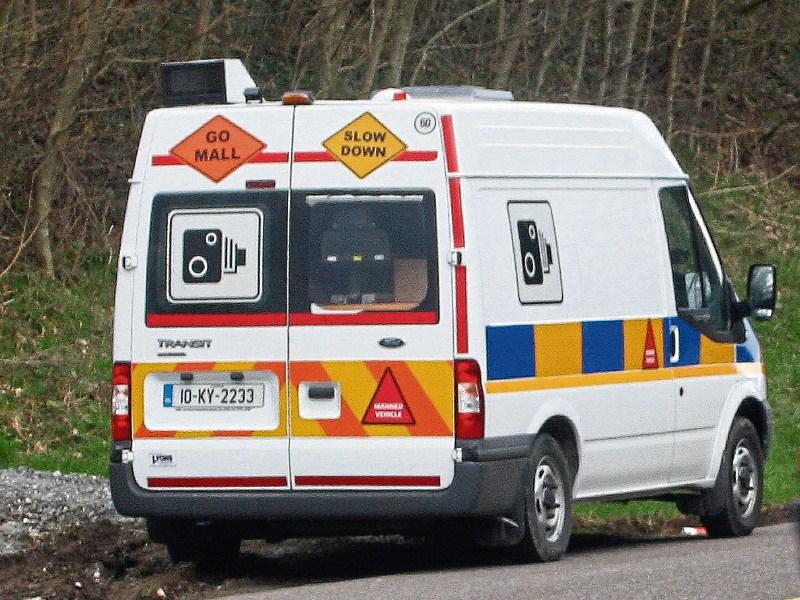 Kildare County Council is to ask for a review of the privatisation of speed enforcement work following a motion by Cllr Robert Power.

Cllr Power told the Council’s monthly meeting on November 26 that the location of speed vans is being affected by current arrangements.

He proposed they ask the Minister for Justice to “re-examine the practice of outsourcing all speed enforcement van activity as the current situation has lead to a complete privatisation of this vital Garda role in the county.”

Cllr Power said that Gardai, who were very slow to publicize this issue, feel that they are more restricted because they now have to go to the National Transport Authority to have van resources moved from one place to another because Kildare, via the Go Safe contractor, is fully privatised.

Cllr Power said the speed monitoring of new roads is gone and more control of locations is needed by the Gardai. “The Gardai have no say where the (private Go Safe) vans go,” he said.

Cllr Carmel Kelly, who supported the motion, said they had a speed van in used in Sallins but it was in the wrong place.

She wanted the Gardai to have more input and they should also write to the National Transport Authority.

Cllr Darren Scully said: "Gardai are trained to a very high standard and to have them sitting in a Gatso van would be wasteful of their training. I would rather see that skill set used to fight crime. We already have roads policing units and the Gardai can with the RSA ask for Go-safe vans to be re-positioned".