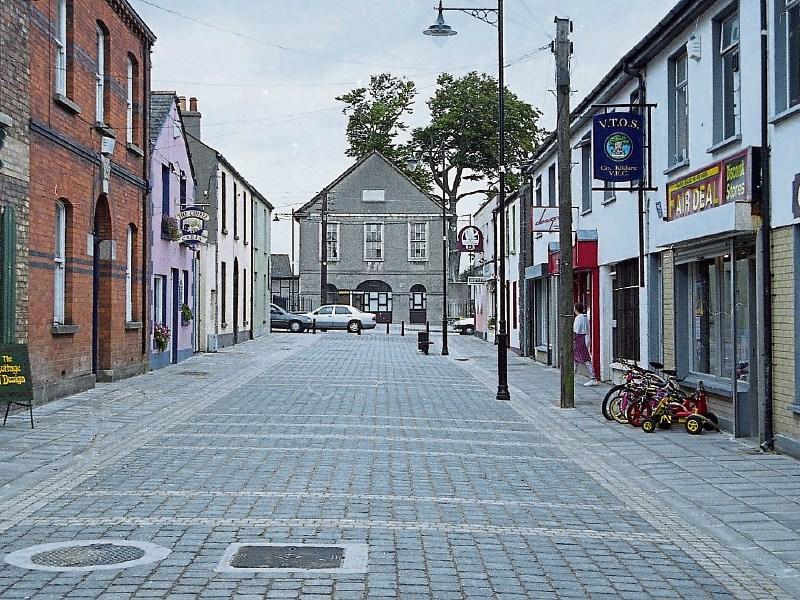 Insurance money from the Newbridge Courthouse which was destroyed by fire in 2002, will go towards the new library

Insurance money from the old Newbridge courthouse, which was destroyed by fire in 2002, will go towards a new central library in Newbridge.

Plans were unveiled to local councillors for the Central Library, Archival and Local History Research Facility, as part of an application for the Urban Regeneration and Development Fund 2018.

The proposals are part of a massive plan to redevelop the town of Newbridge.

At the October Kildare-Newbridge Municipal District meeting on Wednesday, October 17, Independent Cllr Fiona McLoughlin Healy asked Kildare County Council what has been the delay with the library, which she said she had first been told about four years ago.

She said insurance monies have yet to be drawn down from the courthouse in Newbridge that burnt down in 2002.

This money was to be allocated to the planned expenditure of €8 million on the new library, according to Cllr McLoughlin Healy.

The proposed site location, as identified by Kildare County Council for the new Central library development is the original County Library and existing prefabricated community library on the Athgarvan road.

Kildare County Council County Librarian, Marian Higgins, said the Council “remains committed” to the facility, for the benefit of the people of Newbridge and the wider community in County Kildare. She said the stage 1 application has gone into the Department of Community and Local Development.

“The Central Library is also identified as a priority library capital project with the Department of Community and Local Development, and recently formed a significant strand of a Newbridge Category B application, under the Urban Regeneration and Development Fund”, said Ms. Higgins.

“The balance of monies from the courthouse is allocated to fund this project.”

Ms. Higgins said the plans are quite significant. She said the current library in Newbridge is in ‘poor condition’ and needs to be replaced.