Vision for hotel and town square for Newbridge unveiled 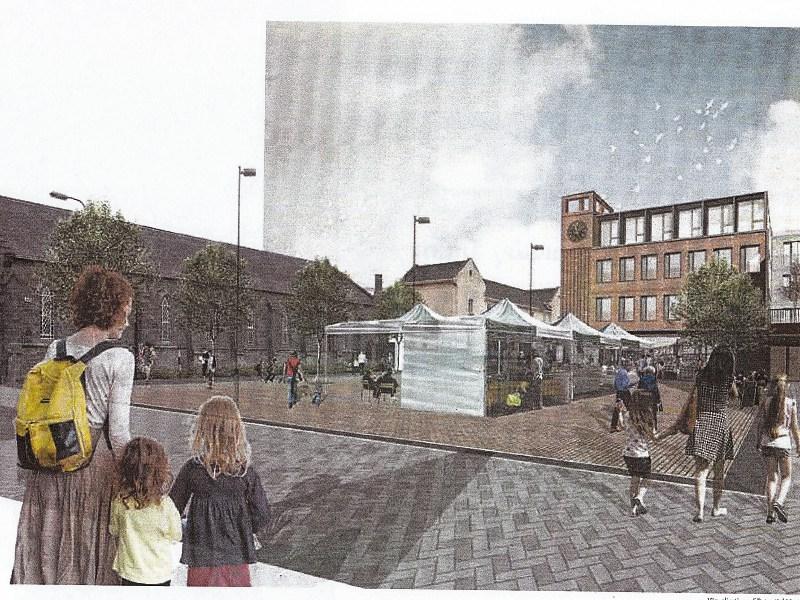 Exciting new plans to develop the town of Newbridge have been revealed to local councillors.

Plans, which include a hotel and town square, were unveiled at the October Kildare-Newbridge Municipal District meeting. 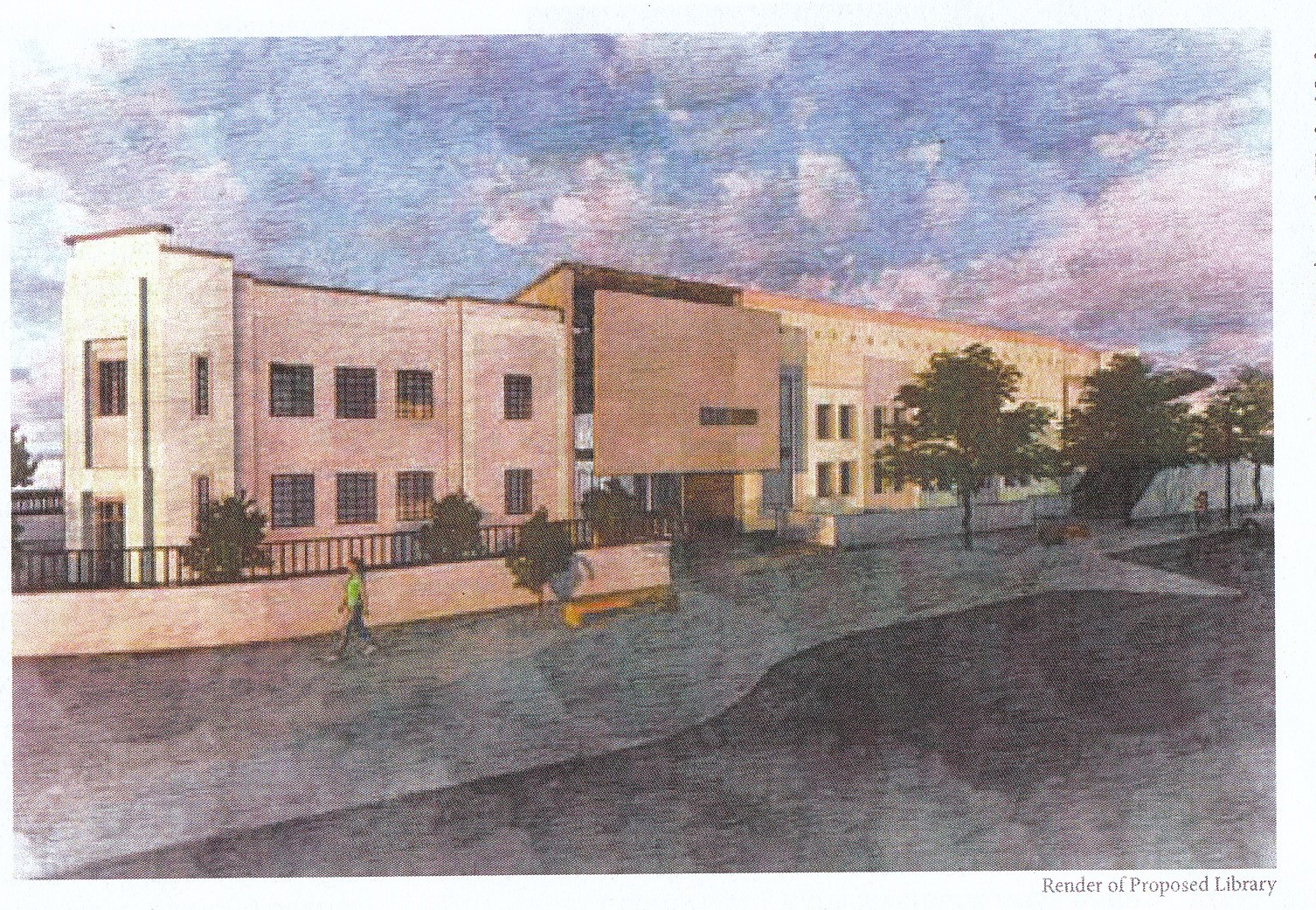 The proposed plans are part of an application for the Urban Regeneration and Development Fund 2018 entitled ‘A Cultural & Civic Quarter for Newbridge’ which contains strategies for enhancing public life.

It is estimated the project will cost around €20 million, subject to funding approval.

“It would be huge in terms of investment into the town. We’ve never really had anything significant put into the town, so it would redevlelop the whole town in terms of the look and feel of the town” said Cllr Lynch.

He added that the proposed project links in well with the redevelopments of St. Conleth’s Park, proposed redeveopments of the the library and the Riverbank, and the National Transport Authority Newbridge Transport Plan. “It probably could be five or ten years before we see anything finished but at least the ball is rolling in terms of we know there’s a plan there for the town, it’s something we should be excited about.”

Cllr Morgan McCabe said while these are projected plans, they are good news for the town.

““It will be fabulous, I think a lot of it will happen but time is the usual issue with these things, what is the timeline going to be on it? It’s all good news, a lot of these plans are aspirational, but I’m very in favour of the change, it needs it badly”, said Cllr McCabe.

He added that all these plans will go to public consultation in future.

The focus of the plans will be the redevelopment of the Kildare Central Library, public realm enhancements and development of back land sites.

Public realm enhancement plans include the provision of a ‘Town Square’, which will be achieved through the repurposing of the existing car park between St. Conleth’s Park and the Town Hall.

The works would also provide a new crossing point and raised road table between the Town Hall and Georges Street, regenerating George’s Street to make it a vibrant cafe/market street, redesigning Market Square as a new civic space and providing better linkages along Main Street.

Proposed plans for the development of other land plots include providing greater development potential on the lands between Newbridge Town Hall and St. Conleth’s Park. It is envisioned that these sites would be suitable for a 80-90 room hotel, commercial and retail facilities to support the Cultural and Civic Quarter. 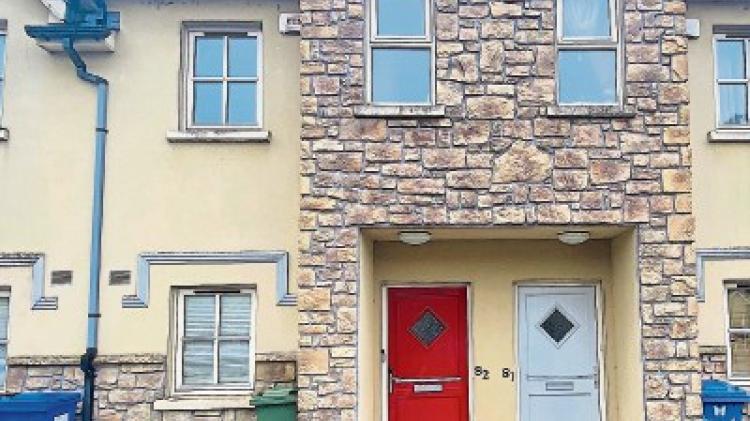