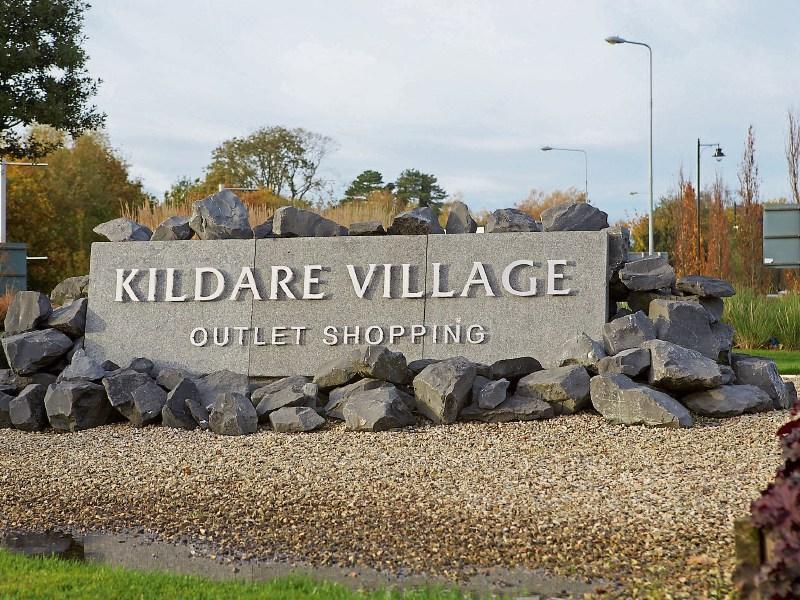 A local councillor has expressed concerns about heavy traffic flows around Kildare town ahead of the annual Private Sale at Kildare Village this weekend.

The nine day sale event, which offers up to 20% off discounted items attracts thousands of extra shoppers from around the country, adding to extra traffic congestion in and around the town, especially over the sale weekend.

Cllr Martin Miley has called for the policy of reducing lights at the Junction 13 to be reversed for the duration of the Private Sale.

Transport Infrastructure Ireland (TII) has reduced lights at some M7 junctions to save energy and reduce light pollution.

"This weekend Kildare Village will start their Christmas sale and from past experience we have experienced large traffic flows at this particular junction.

"My concern is that this traffic starts for early  morning to late at night.

"I would request in  light of these large traffic flows at this  junction That common sense would prevail and these lights to be turned back on."

Cllr Miley has contacted the TII as well as Kildare County Council on the issue.

Last year's sale saw a massive surge in customers to Kildare Village for their annual pre-Christmas sales weekend, with reported queues on the M7 southbound for several kilometres at one point and all of shopping outlet’s car parks full by mid-morning on both days.

Shoppers were seen queuing out of the doors of some stores for an extra 20 per cent off the discounted goods, as part of the sale which ends this Sunday (November 19).

A media statement to the Leader in the wake of the large volumes of traffic at the weekend said that a traffic management plan is in place with three extra car parks for the event, bringing the number up to eight with two park and rides operating from the National Stud and Whitelands Business Park.
“We are monitoring it closely on the M7 with local gardai and with Kildare County Council,” said a spokesperson.