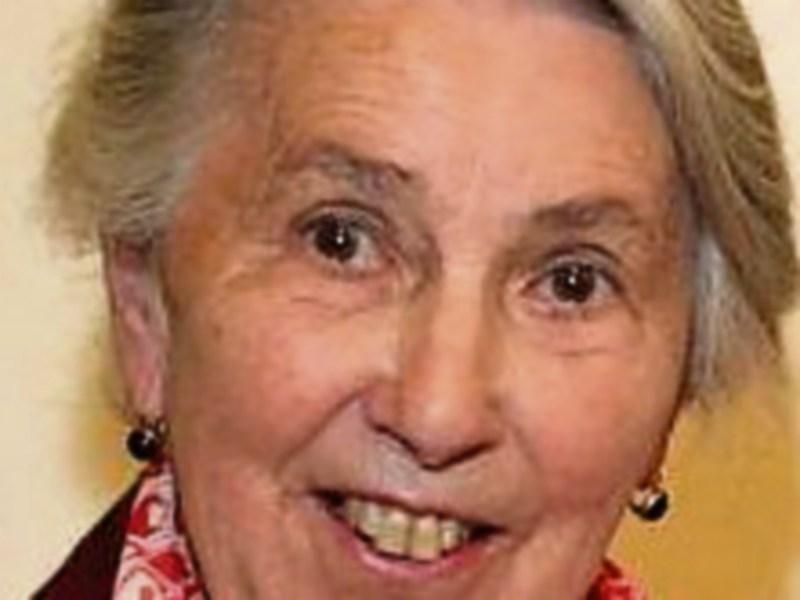 A former part owner of the Leinster Leader, has donated €30 million from her will to five charities.

The late county Laois, resident, Elizabeth O’Kelly, who also had ties to Maynooth and Leixlip, left the generous bequest, it was revealed yesterday.

One of those to receive an equal €6m bequest is the Irish Cancer Society (ICS).

The Society identified Mrs O’Kelly from Stradbally, Co. Laois as the donor and said her “kindness and generosity is reflected in her decision to leave equal amounts in her will to five charities”.

Late last year the executors of the estate contacted the charities, including the Irish Heart Foundation, Irish Kidney Association, Irish Society for Autistic Children and the Royal National Lifeboat Institute in Swords.

Mrs O’Kelly was the former part owner of the Leinster Leader group, which then contained twelve regional newspapers including the Leinster Express, Limerick Leader, Dundalk Democrat and Offaly Express. This group was sold to the UK media group, Johnstown Press for around €136 million.

Mrs O’Kelly owned around a quarter of the shares but did not play a big part in the running of the company.

The sale came before the collapse in the share price and by April 2009, it was reported that the JP were trying to sell the group for around €60m. It was eventually sold to Iconic Newspapers for around €8m, according to reports.

At the time of the sale, staff in the Leinster Leinster received a €3,000 cash gift from Mrs O’Kelly. Anybody who was employed by the group for more than a year was included.

In a statement this week, the  Irish Cancer Society said: “We are deeply grateful to Mrs Elizabeth O’Kelly for generously remembering people with cancer in her will. Her generosity will provide hope to so many people affected by cancer and deliver improvements in cancer care that would have been impossible otherwise.

“Mrs O’Kelly, who most recently lived in Stradbally, Co. Laois, was known for displaying great kindness towards her friends and being charitable in supporting those in need. This tremendous kindness and generosity is reflected in her decision to leave equal amounts in her will to five charities.”

The ICS added that “Mrs. O’Kelly successfully battled cancer in the 1980s. She knew first-hand the challenges cancer patients face and the positive difference the Irish Cancer Society makes to them in their time of need.”

The Irish Independent reports that Mrs O’Kelly was born in France on January 14 1924, the daughter of Otway Richard Sykes from Yorkshire.

Her paternal grandmother was from Markree Castle, Co. Sligo and her mother’s parents were from Tours in France, where she was born.

Orphaned at the age of two, her paternal aunt, Annette Sykes, became her guardian. She died in 1944 when Mrs O’Kelly was 20 years-old.

In 1945, Mrs O’Kelly  married Major John William O’Kelly and they lived at Ballygoran in Maynooth. He died in 1962 and she lived in Leixlip for a while before moving to Dower House in the grounds of Emo Park, Co Laois.

She has a reputation for “tennis parties and splendid teas.”

She also had a long association with the County Kildare Archaeological  Society, serving on its governing council and becoming an honorary life member. She also became active in the Irish Georgian Society.

In her later years, she moved to Stradbally.

In her will she said she wanted to be buried alongside her late husband at Moyglare Cemetery, Maynooth.