Former home of GBK beside Whitewater 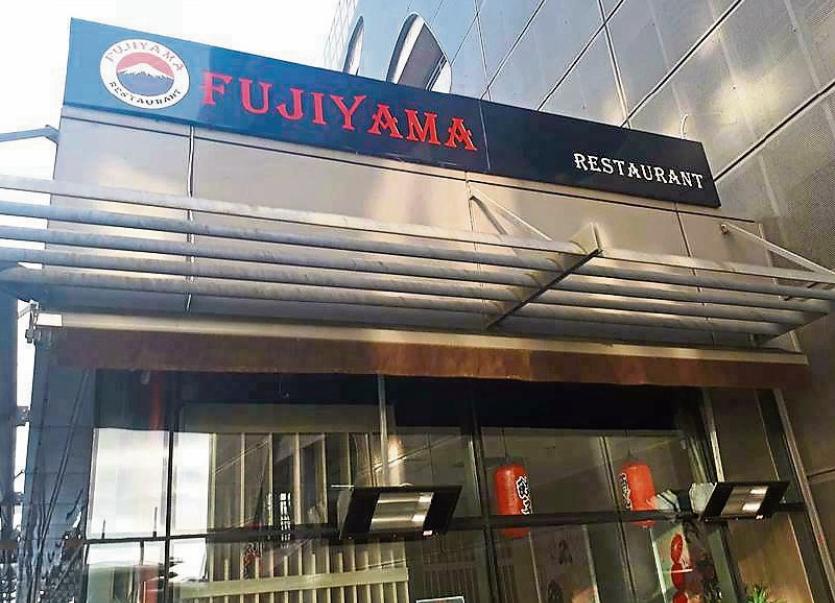 A new sushi restaurant is due to open soon in Newbridge.

Fujiyama, which is part of a chain of restaurants, is located in the former home of Gourmet Burger Kitchen (GBK) at Whitewater Shopping Centre. It has placed a notice in the window looking for staff.

The premises was put up for lease in March 2017 with seating for up to 108 diners. Covering 211sq.m, it was on the market with CME auctioneers.

GBK closed in September 2016 with the loss of ten jobs.

Abrakebabra Investments Ltd (AIL Group) is the company behind a group of Irish fast food franchises. It was in charge of the GBK franchise at the centre and also looks after Abrakebabra, O'Brien's Sandwich Bar and The Bagel Factory.

Speaking at the time, AIL Managing Director, David Zebedee said the closure was out of its control because the UK parent company of GBK had bought out the Irish GBK franchises. He said the parent company only wanted to concentrate on the six Dublin restaurants, and didn't want to keep the Newbridge outlet.

Fujiyama has a restaurant on O'Connell Street in Dublin.