Apache Pizza in Naas is set to reopen

Proprietor says pizza ovens will be switched on next week 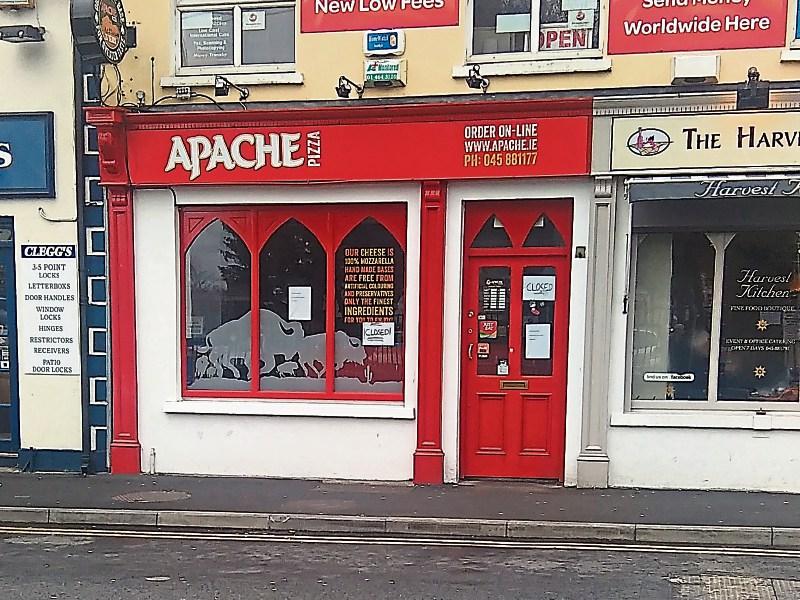 The  Apache Pizza delivery and takeaway business in Naas is set to re-open next week. It's been closed for a few days.

The enterprise has been running since 2010  and is the only dedicated pizza provider in the town.

Proprietor Suniel Kumar said  he was effectively forced to close temporarily because of a difference of opinion between other parties over how the rent should be paid.

“I was paying the rent every month by direct debit and I can show this. This has nothing to do with me, even though I’ve been caught up in it. I had hoped to reopen on Friday but now it looks like it could be Tuesday.  When I do, I hope to reward regular customers with some free food. It’s disappointing for me personally because I’ve built the business from scratch for seven years.” Mr Kumar told the Leader.

The businessman, originally from India, also operates two other Apache Pizza franchises in Clane and Kilcullen.