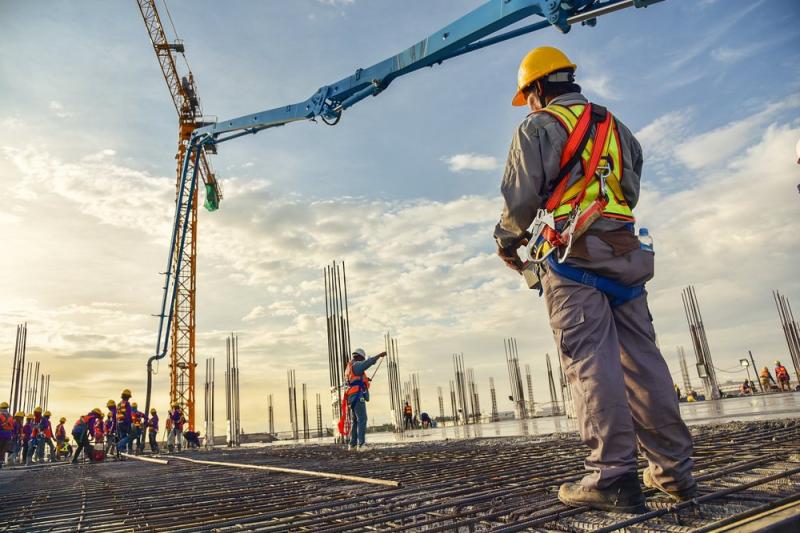 The proposal is by Ascot Construction Ltd, the same company who earlier this year was granted permission for a five-storey apartment block with 20 apartments in Newbridge, costing around €4.5 million.

A new residential development is proposed near the Whitewater Shopping Centre in Newbridge.

The proposal is by Ascot Construction Ltd, the same company who earlier this year was granted permission for a five-storey apartment block with 20 apartments in Newbridge, costing around €4.5 million.

Ascot is seeking consent from Kildare County Council (KCC) for the demolition of a two-storey light industrial building, the change of use of the site to accommodate residential and retail/commercials uses, and the construction of a five to six-storey mixed-use development at the Former Newbridge Metal Products Factory on the Athgarvan Road (also known as Military Road).

The planned development will comprise of a circa 825sqm retail unit capable of catering for Class 1 or Class 2 uses, including associated office and bin store at ground floor level.

Three games down for decision 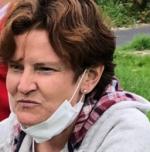 Other facilities that have been proposed in the documents include: a communal room (c. 138.6sqm), bin store and bicycle store at ground floor level associated with the proposed apartments; solar photovoltaic panels at roof level.

Ascot is also seeking consent from KCC for revised access to the site and provision of a loading bay at the existing access road to Whitewater Shopping Centre off Athgarvan Road, 52 surface level car parking spaces, signage zones on building facades and one freestanding (totem) sign, along with an ESB substation and other associated plant and services within the building footprint at ground floor level.

The date received is listed as July 22, while the submission-by and due dates are listed as August 25 and September 15 respectively.

According to SoloCheck.ie, Ascot Construction Ltd was first set up in 1988, and is based in Dublin 15.