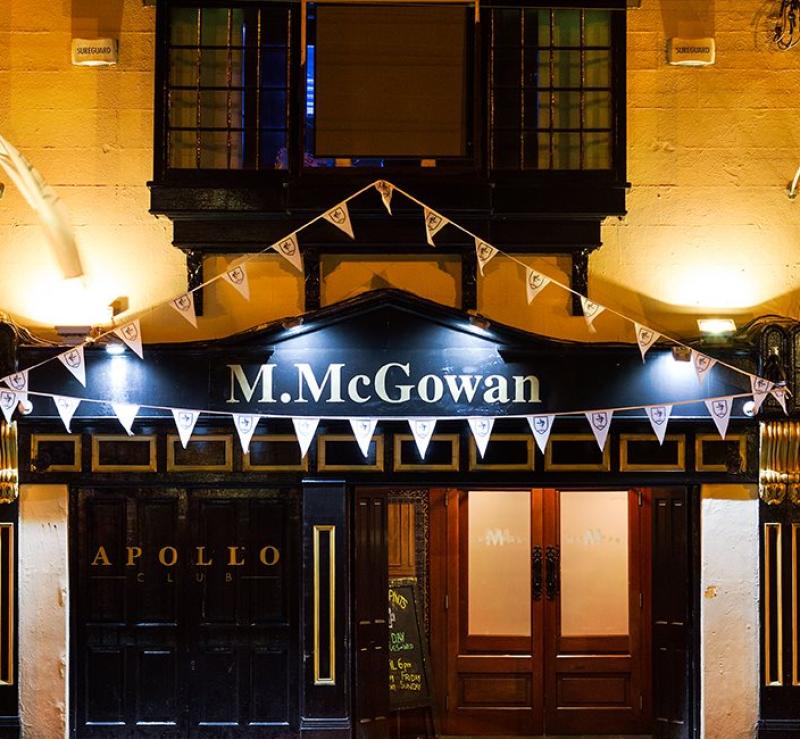 The owner of a Kildare pub at the centre of an alleged incident of spiking has said that members of its staff are being harassed.

McGowan’s in Newbridge has put up posters to raise awareness about drink spiking after an alleged spiking incident was said to have taken place on its premises on March 12.

Michael McGowan told the Leader that the pub is aware of comments made on social media. 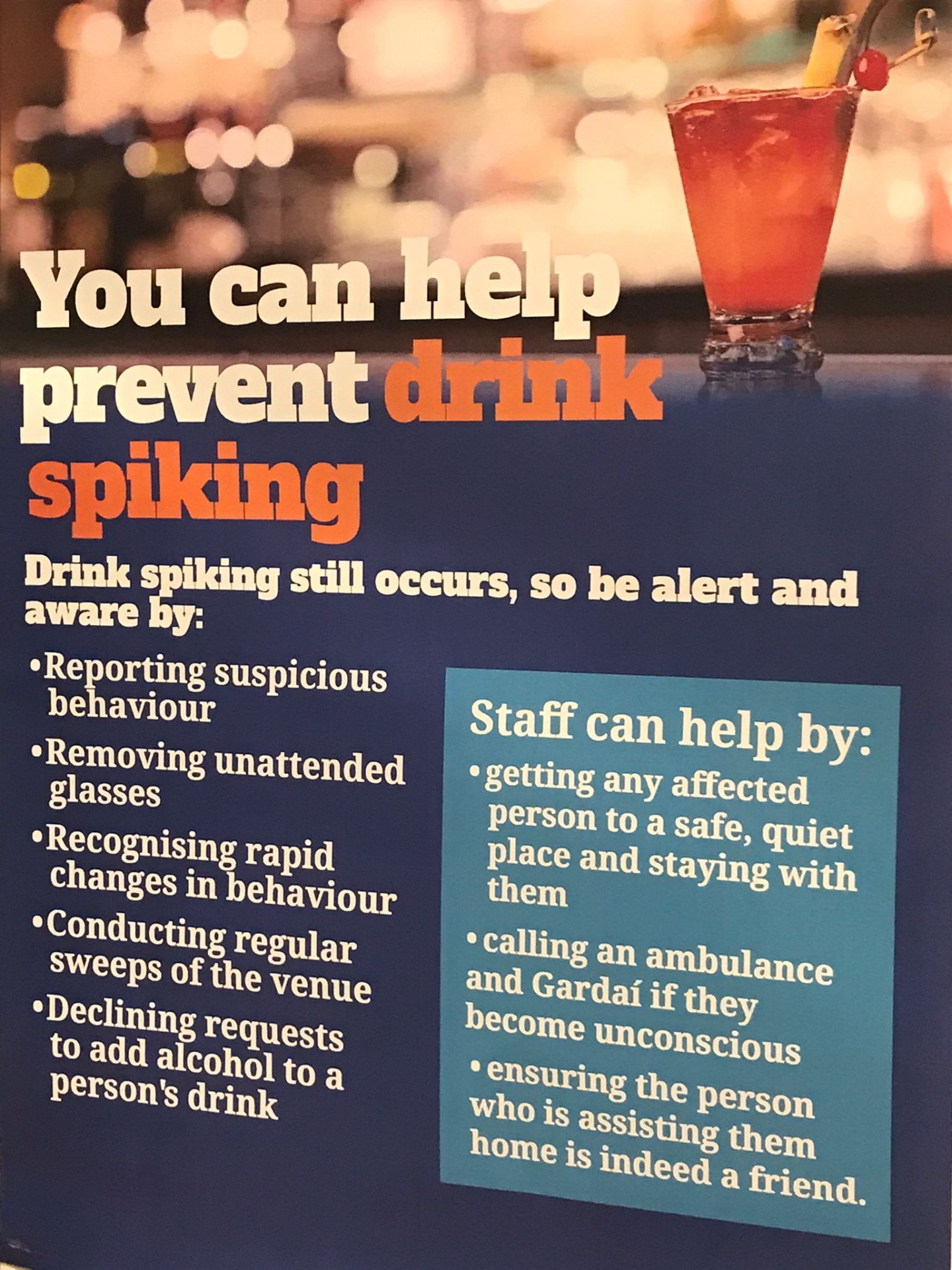 One of the posters raising awareness about drink spiking currently in McGowan's, Newbridge

He added: "I know of one instance where one staff member has been harassed on the street.

"Another staff member has also been thinking of handing in their notice as a result of the abuse."

It's claimed the firearm was bought for €500

"We are appalled at some of the treatment our staff have been getting, especially because they go above and beyond helping our customers."

A garda investigation into the alleged incident, as a result of which local woman Kate Dempsey was treated in hospital, is ongoing.

Mr McGowan said that, nevertheless, there has been no confirmation from gardaí or Naas General Hospital, nor from the venue’s own CCTV footage, of spiking in their venue on March 12.

McGowan’s has also announced that it is planning to host a drink spiking awareness event, and fundraiser, in the venue on April 28.

He added that a raffle and a quiz are being planned for the event, in addition to talks about spiking awareness, and that all proceeds will go towards Naas General Hospital.