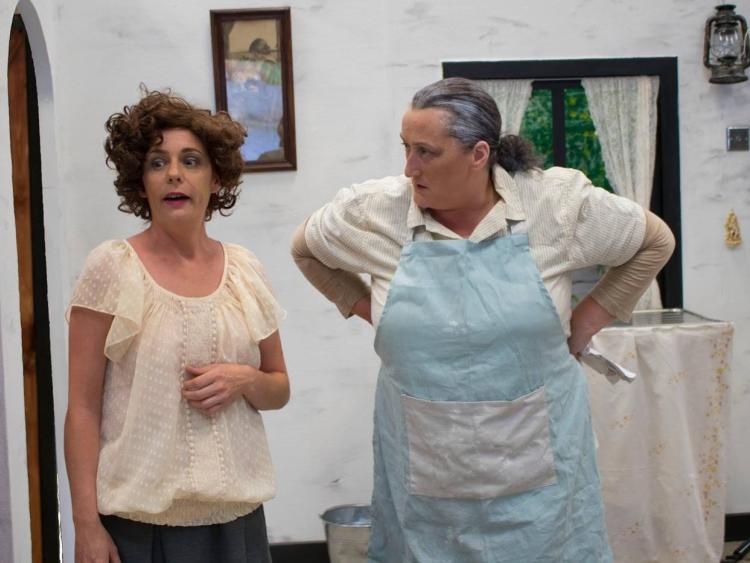 Newbridge's own Riff Raff Drama Group presents The Work of Art at the Riverbank Arts Centre in Newbridge from Wednesday, 13 to Friday, 15 June, nightly at 8pm with tickets €12.

The Work of Art is set in 1960in rural Ireland. When Biddie’s husband Mick is away in the Congo, Biddie is left to keep her home and family in order but with her son Tommy wheeling and dealing with Biddie’s brother in-law they get on the wrong side of the parish priest, and her daughter Peggy’s new boyfriend Morgan doesn’t help the situation when he claims an old painting is the real deal.

Madness, sadness and mayhem make up this two-act comedy by Dave Tiernan, directed by Catherine Connolly.

Read also: A taste of opera at the Keadeen Hotel in Newbridge