"The welfare of the subject must always come first" 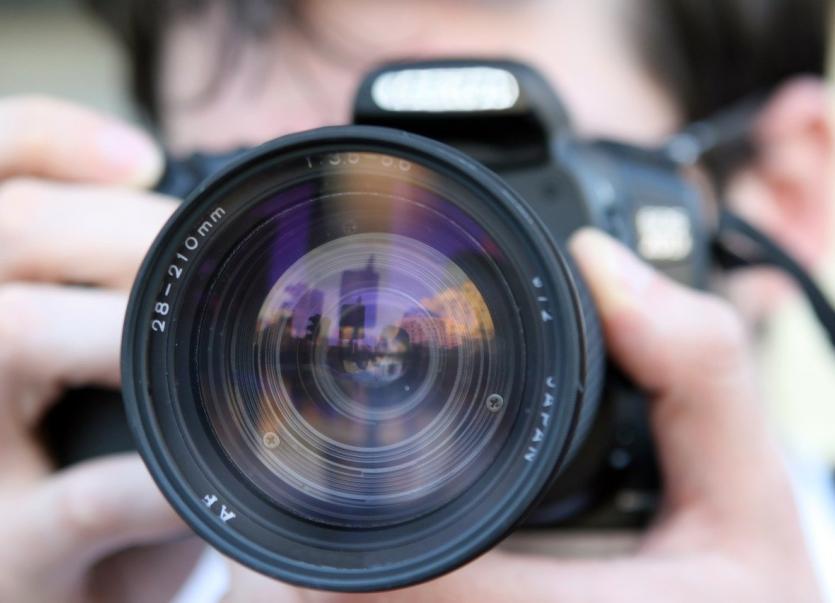 BirdWatch Ireland is appealing to people not to photograph birds at or near nests.

A spokesperson made the appeal via the organisation's recent newsletter which stated: "In recent years it has become clear that there is a growing problem each summer with photographs being taken of birds at or near their nests.

"This appears to be especially prevalent at seabird colonies, though we have also had reports of other sensitive species such as Corncrakes, Curlews and birds of prey being disturbed by photographers and even being lured to perform for the cameras by the wholly unethicial use of recorded bird sounds.

"We would like to stress that looking at or photographing a nest at close quarters risks the chicks prematurely leaving, the nest being exposed to predators and the parents abandoning their brood.

"The golden rule of responsible nature photography is that the welfare of the subject must always come first."

It is illegal to disturb and/or photograph nesting birds without a specific licence from the National Parks and Wildlife Service.

The spokesperson said: "Please, wait until the chicks have left the nest before photographing them."

More information on the dangers of photographing chicks in nests can be found at https://birdwatchireland.ie/too-close-for-comfort-bird-nests/