Record-breaking €19.06 Lotto jackpot WILL BE WON this weekend 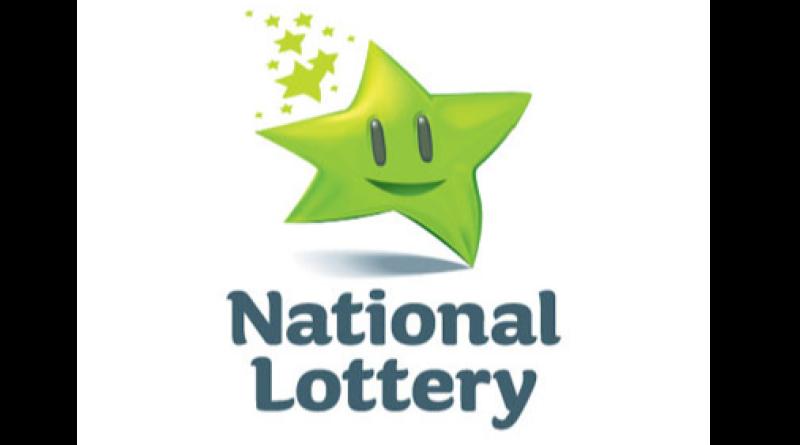 Record-breaking €19.06 Lotto jackpot WILL BE WON this weekend

The National Lottery has confirmed that one or more Lotto players will win the current record-breaking €19.06 million Lotto jackpot, in a guaranteed ‘will be won’ event to be held on Saturday, January 15, 2022.

A National Lottery spokesperson said: “We know that most of our Lotto players would like to see the €19m jackpot won, so we are delighted to be able to make this announcement."

On the night of Saturday, January 15, if the ‘will be won’ Lotto jackpot is not won outright, the full value of the jackpot prize will flow down to the winner(s) of the next winning prize tier.

The current Lotto jackpot has been rolling since Wednesday, June 9, 2021 and has remained capped at €19.06 million since Saturday, October 2.

Due to the capped Lotto, the additional funds allocated to the jackpot have been flowing down to the lower prize tiers in each of the subsequent draws. Over 300 Lotto players have benefited during this time from additional prizes worth over €23.9 million as prize funds have been boosted at the Match 5 + Bonus and Match 5 tiers.

A National Lottery spokesperson added: “Since the Lotto jackpot reached the €19.06 million cap last October, we have seen winners at lower prize tiers benefitting from the prize roll down of approximately €23.9 million, the biggest winner of all has been the Good Causes Fund which will benefit directly from €53 million in funding from this Lotto roll cycle alone.

Over the past number of months, we have worked with our technical suppliers and an independent review team to introduce this ‘will be won’ draw to the game. Following regulatory approval, we are delighted to be in a position to confirm that there will be a guaranteed ‘will be won’ Lotto jackpot on Saturday, January 15. This promises to be the biggest and most exciting night for Lotto players in Ireland in the history of our game.”

The National Lottery has also confirmed that a total of 17 new millionaires were made by the Lotto game in Ireland in 2021. They include five Lotto jackpot winners, nine Lotto Plus 1 top prize winners of €1 million and an additional three winners of the Match 5 + Bonus prize who won in excess of €1 million due to the flow-down of the jackpot prize fund for the capped €19.06 million jackpot roll.