Major flood risk assessment being carried out in Kildare town 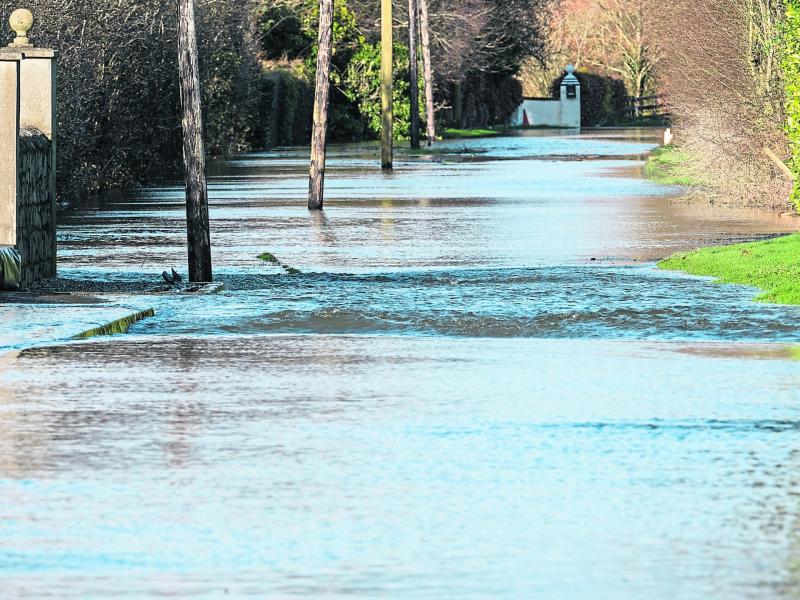 This will include whether rivers and streams should be culverted - provided with structures allowing water to flow under roads, rail tracks or other obstructions.

The culverting of waterways requires the approval of the Office of Public Works, and is generally discouraged by the OPW and National Parks and Wildlife Service.

Cllr Colm Kenny has asked that KCC examine the benefits, risks and potential future arising from the culverting of rivers and watercourses in the Naas area.

This should be done “especially given the emphasis on keeping rivers open.”

These watercourses include the Rathasker river (beside Aras Chill Dara), Castlesize river (beside Blessington Road) and the Broadfield river.

“There is a move to leave rivers open (and) an open river will allow more water to escape,” he said, adding that there is a flooding risk if a culvert gets blocked.

Separately in May it was reported that the national planning watchdog had expressed concern that Kildare County Council is proposing to rezone several parcels of undeveloped lands on the outskirts of Naas that it claims are prone to flooding.