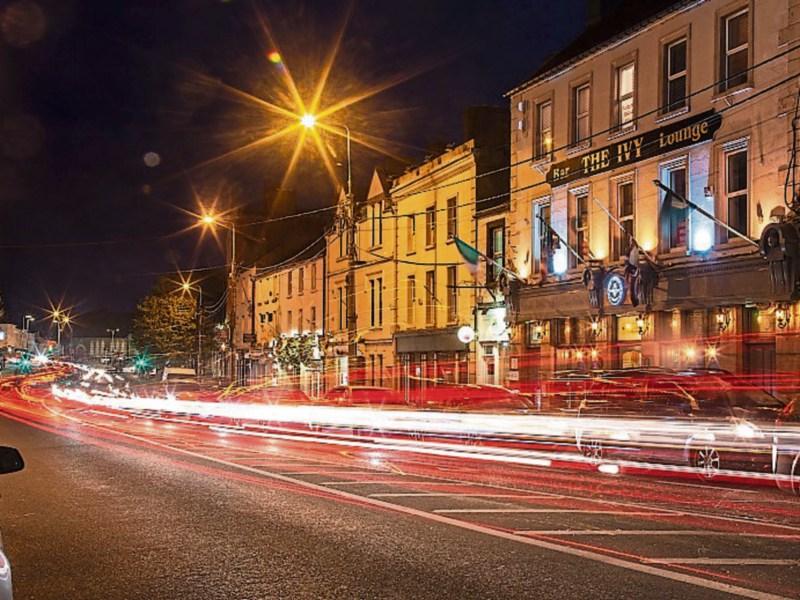 A series of fights erupted along the main thoroughfare as most of the town's late night businesses were closing last night and early this morning.

Blows and kicks were traded in a number of incidents on the main street and on footpaths.

It's understood that gardaí in Naas were alerted to an incident on South Main Street, last night at approximately 11.45.

However, most of those involved had fled the scene by the time the gardaí arrived.  Three youths attended the hospital to receive treatment for their injuries.