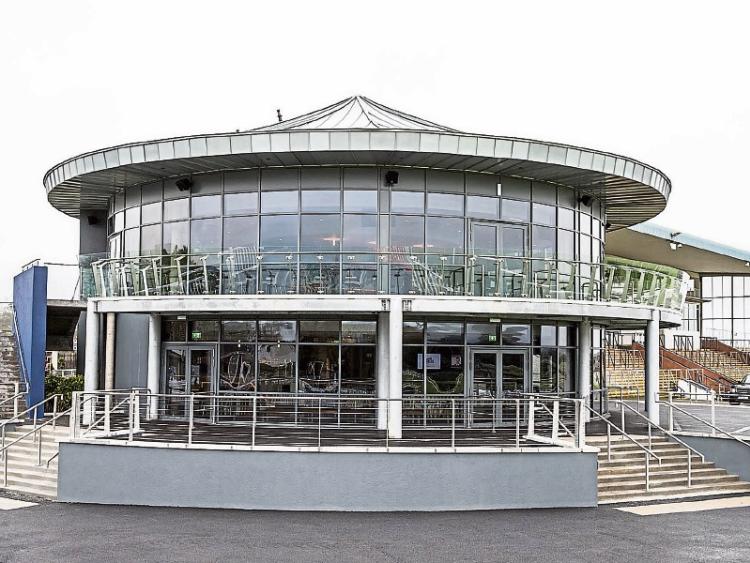 Naas court sittings will move to Naas Racecourse this summer as extensive works are due to be carried out on the roof of the Main Street court building.

The roof of the courthouse will be completely refurbished due to health and safety concerns, according to a statement from the Courts Service. The works will commence on July 15, and are expected to last four months. All sittings in the courthouse, which holds District Court sittings on most weekdays, plus regular Circuit Court hearings, will be relocated for the duration of the works.

Naas Racecourse has agreed to accommodate most of the relocated District Court sittings, all Circuit Court sittings and all County Registrar Motion Courts for the duration of the works.

Some of the relocated District court sittings will be held in Athy for some of the dates during these works. It is anticipated that all vacation and out of hours courts will also sit in Athy.

The Court public office, which will be accessed through the Basin Street entrance, will remain open during the works.