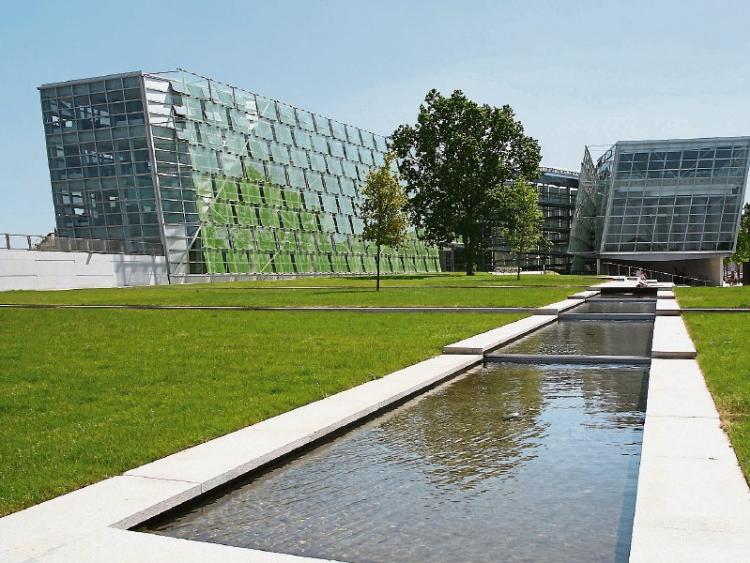 Opposition to the inner relief road recommended for Naas is not widespread - if opinions on the proposal are an accurate barometer.

Some 500 submissions were made by members of the public as part of the planning process for the route, which is designed to take traffic off Dublin Road and the Blessington Road.

It is understood that a total of 489 submissions were received by Kildare County Council before the deadline passed and that the vast majority of these came from residents of areas closest to the planned road route (off Dublin Road).

As reported in the Leader, a decision will be made by the newly elected Naas area councillors, probably in June or July. It had proposed to put the plan before the Naas councillors next week.