Woman looking for owner of trampoline that mysteriously appeared in her garden in Monasterevin, Kildare 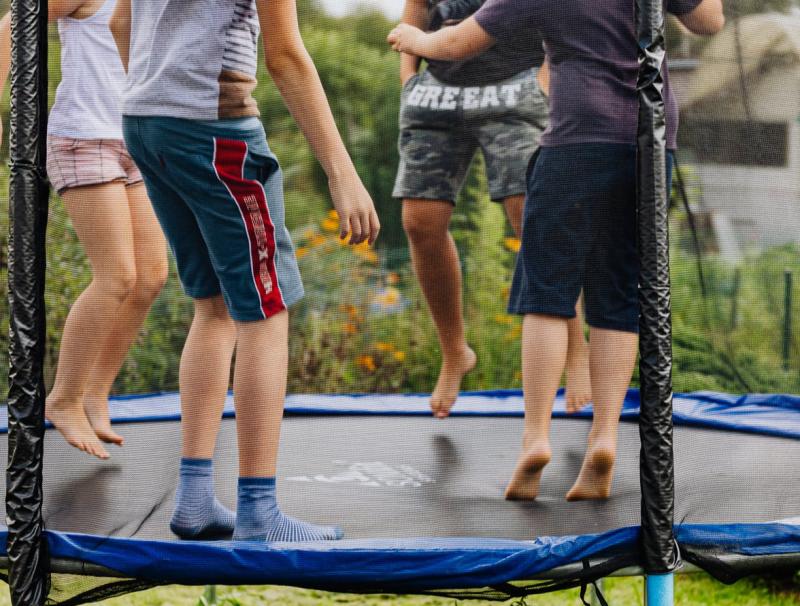 A Kildare woman is looking for the owner of a trampoline that mysteriously appeared in her garden.

The woman, who wishes to remain anonymous, says that the trampoline has been in her garden since December 8 last.

The trampoline is described as have a steel bottom complete with an orange cover and netting.

She said that, at first, she believed it could have blown into her garden, but now believes that, given its position, it was purposely put there.

"I have no use for it, so the sooner it's gone, the better... it's a hindrance to me and to mankind," she added.

She further said that she has been approached by someone who offered to take away the trampoline for her over the weekend, but has yet to hear from them.

If you know anything about this trampoline, please email the news team at the Leinster Leader and Kildare Now at news@leinsterleader.ie or you can call 045 897 302. 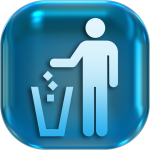