Schools across County Kildare are struggling to remain open in the face of a wave of Omicron infections which has hit students and staff.

Many second level schools report that the level of absenteeism among teachers and students is now less than it was towards the end of last week.

However, the need to leave windows and doors open in the middle of winter makes for difficult work and study conditions for all those filing through school gates every day.

Up to 400 students were absent from Piper’s Hill College, Naas, on Friday last.

However, in a rapidly changing environment, this had fallen to half that figure by yesterday (January 10).
The school is one of the biggest co-educational establishments in the county.

Similarly about a quarter of the staff were absent late last week but only a dozen failed to turn up yesterday.

“The situation is a bit more manageable today but there is ongoing uncertainty about what will happen. All of the students who want to be in are in,” said PHC principal Caroline Herity on Monday.

Ms Herity added: “For now we’re able to keep the school open and classes are taking place but obviously I would hope that the situation improves.”

The principal also paid tribute to the 86 strong staff for providing cover for ill colleagues on an ongoing basis.

Because of the way the school building is constructed, a Hepa filter system would not provide much assistance for the school, Ms Herity believes.

The top windows as well as the doors are open and the students and teachers are wearing layers of clothing.

As in most other schools the heat is on at full throttle in Piper’s Hill College.

At the nearby Naas CBS principal Ben Travers is conscious of the volumes of heat being lost through doors and windows.

“It has been very challenging for us and the situation is changing from day to day. Because this strain of Covid-19 is more transmissible it is a worry for the students and staff.”

“We have all of the students who want to be here but about one quarter are missing and we were down some 15 staff members last week, ” added Mr Travers.

However he reported that the numbers of staff and students turning up rose yesterday (January 10).

Nevertheless the student numbers out of school stood at about 20% yesterday — at a time of the year when the absentee rate would otherwise be about 8%.

Likewise, Naas CBS doesn’t have the Hepa filtration system but, said Mr Travers, the school is a modern building which is very well ventilated.

“Every door and window is open and this is creating difficult conditions at this time of year. The heating is going out the windows and doors but it’s where we are, trying to create a tolerable working environment, but it’s not easy.”

He said there were no complaints because people are “very good and doing their best to get on with it”.

Mr Travers added: “It’s frustrating because we hoped we would be out of this by now. I’m very grateful to the staff and students, but it’s not easy for them.”

Athy Community College head Richard Daly said: “We had 15 teacher absences, which represents over a third of our teaching staff, and about 50 per cent attendance of students on that date, with several phone calls from parents explaining that there are Covid-19 issues in the home, last week.”

He said that attendances yesterday were about 60 per cent.

Mr Daly added: ““It’s a hard call from day to day as you don’t know who will report in sick and substitutes are non-existent. To quote Gone with the Wind: ‘tomorrow is another day’.”

Kildare Town Community School principal John Hayes confirmed that 200 out of the school’s 976 students were absent on Thursday.

In addition, he said that 22 of the school’s 74 teaching staff and 14 SNAs were absent: around a quarter of total staff (this does not include office staff and caretakers, but the school is also down four support staff).

Following this he said yesterday: “We were doing ok staffing wise on Friday, we had 370 students absent, but today is back to 200 absent.”

Students are advised to wear base layers and are permitted to wear an extra plain jumper similar to their school jumper and can wear a coat in school.”

“I would have preferred a phased return to school: it would give us the chance to converse with the students directly and inform them about what’s coming for the year, similar to an orientation day.”

Mr Hayes added that he believes that his school is safe: “All students have been provided with Covid-19 compliance kits, staff members have the proper PPE, and we have a gravity ventilation system in place.”

He also thanked parents for their support during what he called a “very difficult and complex” time for the school, and when asked about classroom temperature conditions, he said that students have been advised to wear base layers, are permitted to wear an extra plain jumper similar to their school jumper and can wear a coat in school.

The Patrician Primary School, Newbridge, had 310 students in attendance on Thursday, with 89 absences.

David Dempsey, the new principal of the PPS, explained that he was isolating and working from home after testing positive for Covid-19 himself.

He added: “We had around four or five teachers out of a total of 20 out on January 6, myself included. It’s a lot, but nothing major we can’t handle.

”On Friday, we had seven out of 30 staff absent, and just over a third of our 300 students absent.

“I don’t know the exact numbers (for yesterday), but there has been an improvement.”

Mr Dempsey added: “We definitely have no problem with students wearing a second layer in the classrooms at the moment. Many of our students have been wearing the school tracksuit, as it tends to be warmer.” 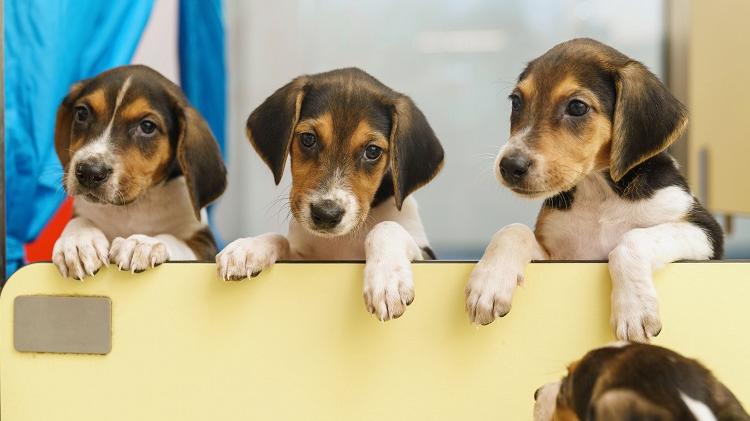 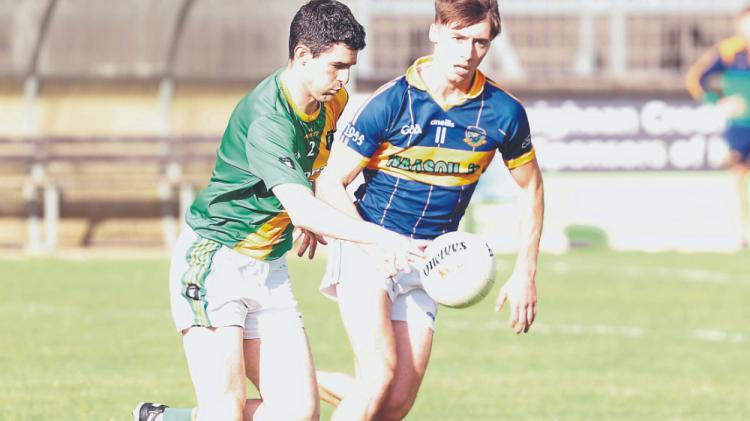