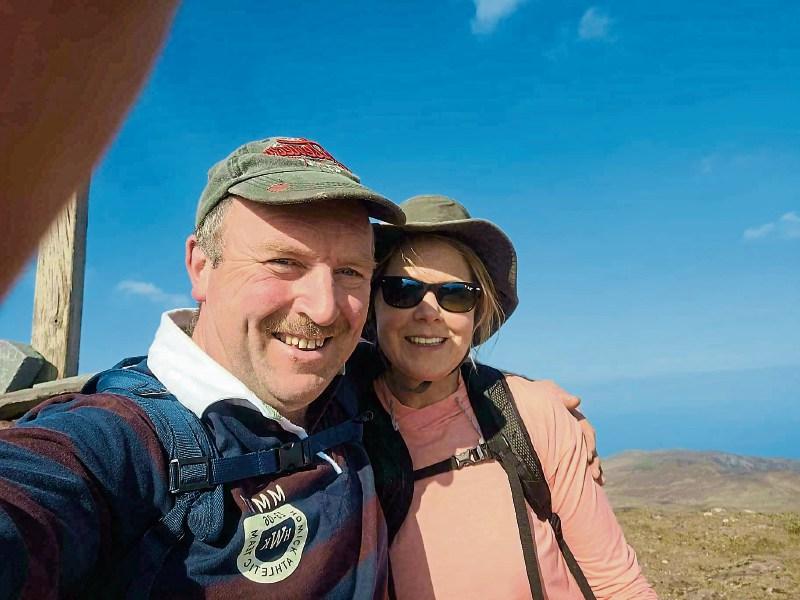 Ann and her husband Tony

“It was many years ago, we weren’t living in Clane that long. We were stuck in traffic out the Kilcock road and we saw this little old lady going into this building. She had a shopping bag trolley and she tripped. We wanted to go and help her but we were stuck in the traffic jam,” explained Ann Greavy.

“Luckily she got up and she was okay. At the time I wondered where she was going and what was in that building.”

Shortly afterwards, Ann passed the property again and saw a sign for the Little Way Cancer Centre. She found out about the services provided by the local charity and vowed that if she was ever to do a major fundraising activity, the centre would be the beneficiary.

Having later lost her mother and brother to cancer, this cemented this intrepid lady’s determination to see the task through.

“It all came to a head when I lost my mother to cancer. I went down to look after her in the last six months. The pallative care team were absolutely wonderful.

“Then my brother died from cancer last year and that was totally unexpected. That really gave me the goal, I told myself ‘I am going to do this’.”

Months later, Ann now has the Himalayas in her sights. Departing Ireland with her sister, Kate Kennedy, today, April 8 to join a group from the UK, the pair will be hiking eight hours a day for six days at the majestic mountain range. Kate is undertaking this task in aid of a charity in Co Clare where she lives.

When asked how she was feeling about what’s ahead of her, Ann said; “We run our own mechanical engineering business here so I am trying to get everything organised for work before I go. I’ll be gone for 12/13 days and that’s over the Easter period and we are quite busy so that is causing me some stress.

“I’ll be happy once I’m on the plane and I can concentrate on the trip fully.”

Preparations have been mixed with postponements due to Covid and an injury along the way with Ann ending up with her foot in a boot.

The mum of five, who is originally from Cork, has been training hard. In preparation, she has climbed all the highest mountains in Ireland including Carrauntoohil a couple of times last year. Since Christmas she has stepped up her regime to include three two hour sessions in the gym a week, a daily one hour walk before work and hikes at the weekend.

Gradually increasing her hiking distance from six hour hikes per day to eight hour treks on peaks sunch as Mount Brandon in Kerry, she said; “I’d like to give a shout out to Motion Physio in Clane. Amie Weld has been absolutely wonderful. I went into her after Christmas, my foot was aching. I was ready to throw in the towel. She stuck with me and got me back to health.”

Help is also on hand at home with Ann’s son Sean giving her expert advice. The strength and conditioning coach also helps with the Rathcoffey GAA. Her husband Anthony has also been unwavering in his support.

“I'd also like to thank my other family members, Charlotte, Damian, Niamh and Yvonne who have been the driving force behind me, pulling me through challenging cycling routes, long hikes and tough gym sessions.”

Ann is in awe of the work the Little Way Cancer Centre do.

“They are fantastic. They are doing brilliant work there. They are all volunteers and they really do deserve every penny that they get.”

Ann flies out to Kathmandu on April 8 and gets a bus to Nepal. When asked if she is worried about the altitude, she replies that they will be below the danger altitude zone when hiking.

“We will still bring the tablets and medication in case we need them. I am more worried about the nights because it can get down to -15 degrees. I am terrible in the cold. The temperatures are pretty good during the day.”

The hikers won't be sleeping at luxury guesthouses and hotels, but at buildings geared up towards adventurers.

“The normal thing is to sleep on the floor in a sleeping bag and you’d be lucky if you get a mat on the floor underneath, so we have to be pretty prepared.”

There is a 10kg weight limit as to what the hikers can bring.

If you would like to support Ann's fundraising effort, you can log on to www.idonate.ie/AnnGreavy on the idonate page. 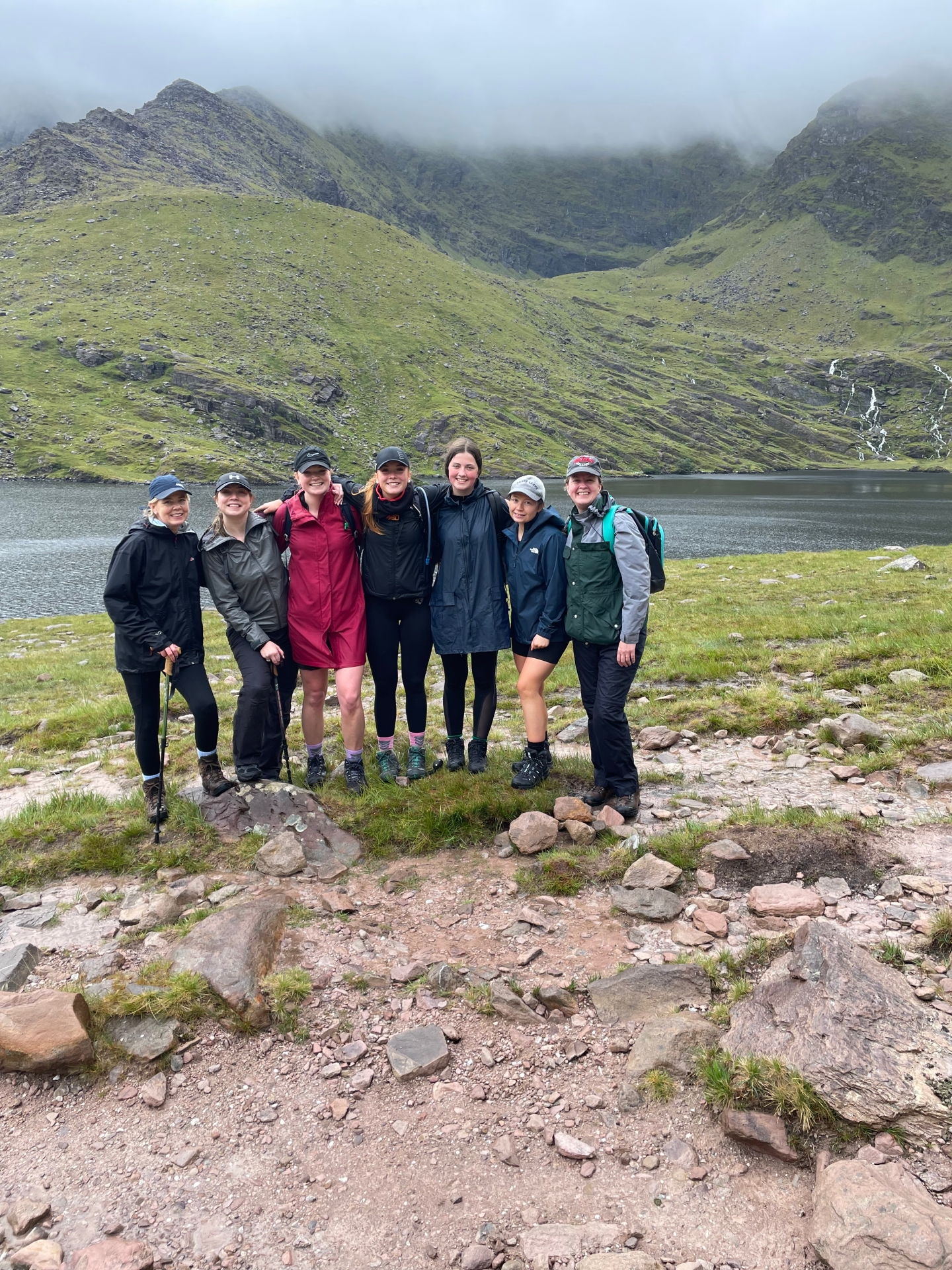 Ann and her family