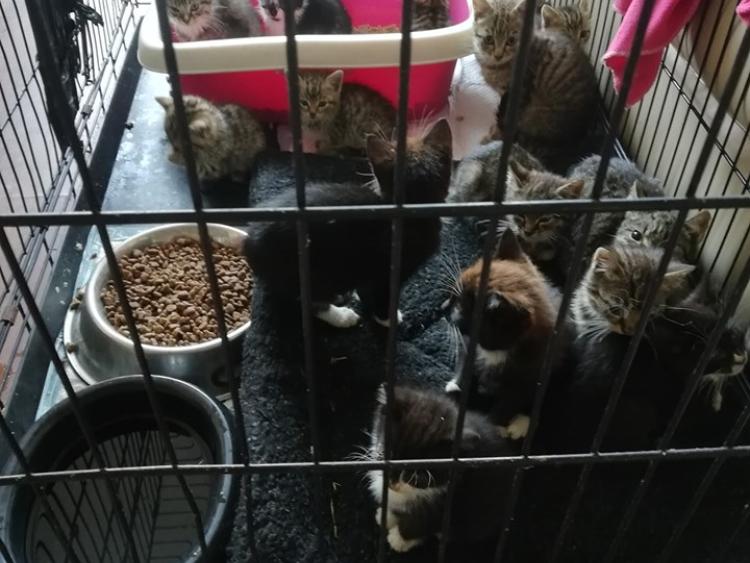 The KWWSPCA animal shelter have taken 15 kittens into their care, after they were found dumped in someone's yard in the Rheban area outside Athy.

The kittens range from 5 to 12 weeks old.

The shelter say some of the kittens are going to require some treatment, and have made an appeal for donations to help with the veterinary and general care costs.

"You can donate via PayPal at kwwspca@gmail.com. We appreciate every single euro and the public's never ending support," they said.

The shelter are also urging people to neuter their cats.