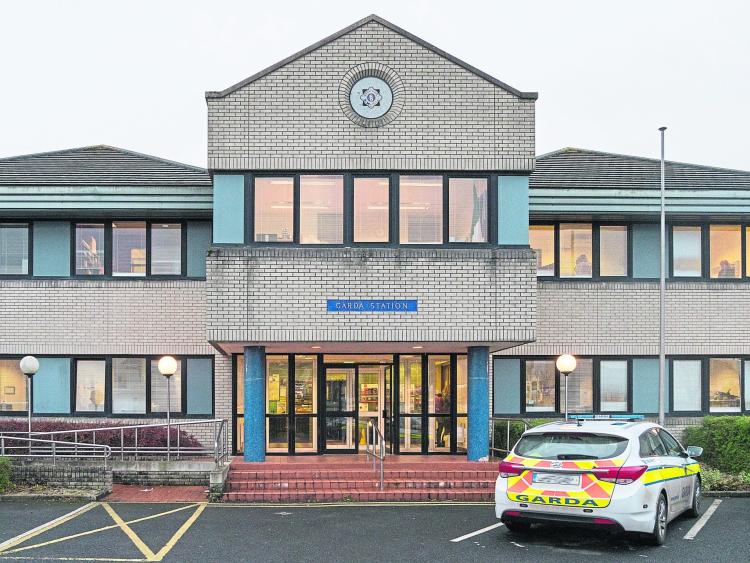 Gardai in Naas are investigating an aggravated burglary, where a family was held captive.

According to a Garda spokesperson, at approximately 9:30pm, four men in their 20s wearing balaclavas broke into the apartment, and held the injured party and their family captive. One of the men was holding a crowbar.

The apartment was ransacked, and a quantity of jewellery and a lock box was taken.