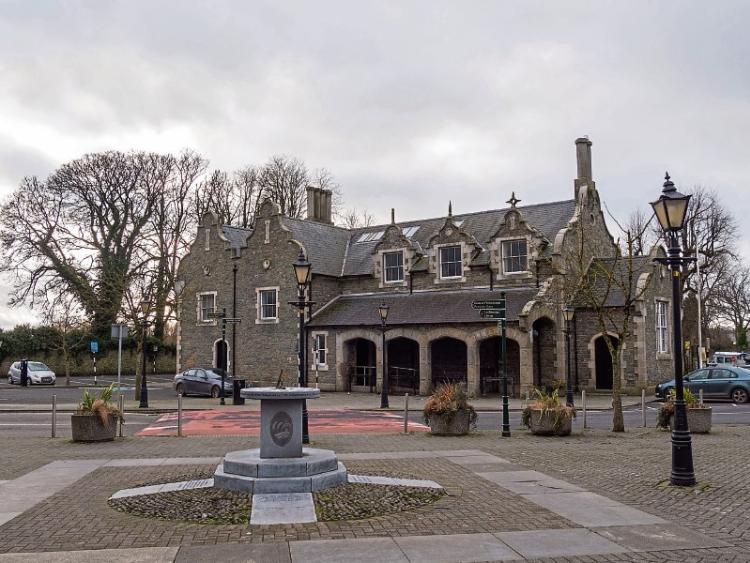 Two men charged in connection with an incident last year in Athy following which a man died have been sent forward for trial.

Father of one David Boland from Nurney died after he was allegedly stabbed on Duke Street, Athy, on November 1, 2018. A man, Calvin Cullen of Greenhills, Athy, has been charged with Mr Boland’s murder.

Robert Brennan is charged with taking a car without the consent of the owner, and criminal damage at Duke Street, Athy on November 1, 2018.

Tommy Lee Thompson is charged with the unlawful taking of a car, violent disorder, and producing a weapon, a glass bottle, during the course of a dispute at Duke Street, Athy on November 1 2018.

The court heard the book of evidence was served on both men.

The two accused men were sent forward for trial at the next sitting of Naas Circuit Court on December 3, 2019.

Legal aid was extended for one counsel in the cases of both men.