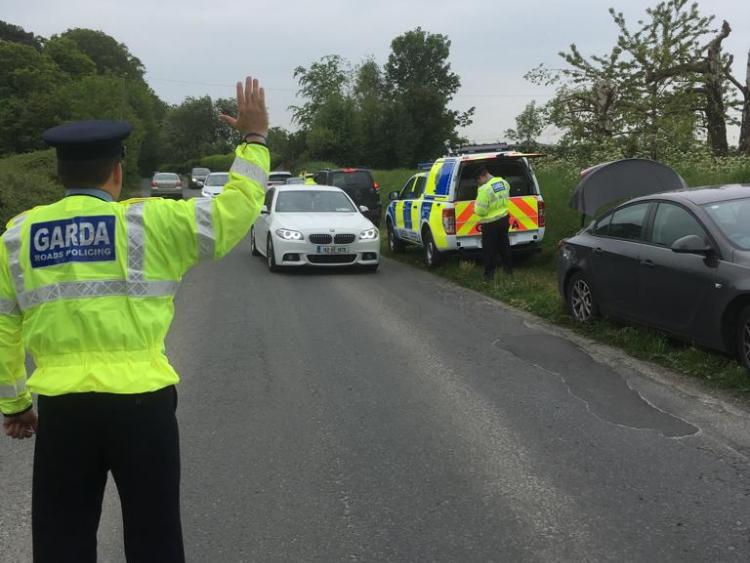 Gardaí during a day of action in Newbridge

A total of five people have been arrested during a high-visibility policing operation in Newbridge today.

One person was arrested for drug driving, and two cars were seized for no insurance, three were arrested on warrant and one person for public order.

The operation also targeted anti-social behaviour in Liffey Linear Park. Notices were served at temporary dwelling in the park. 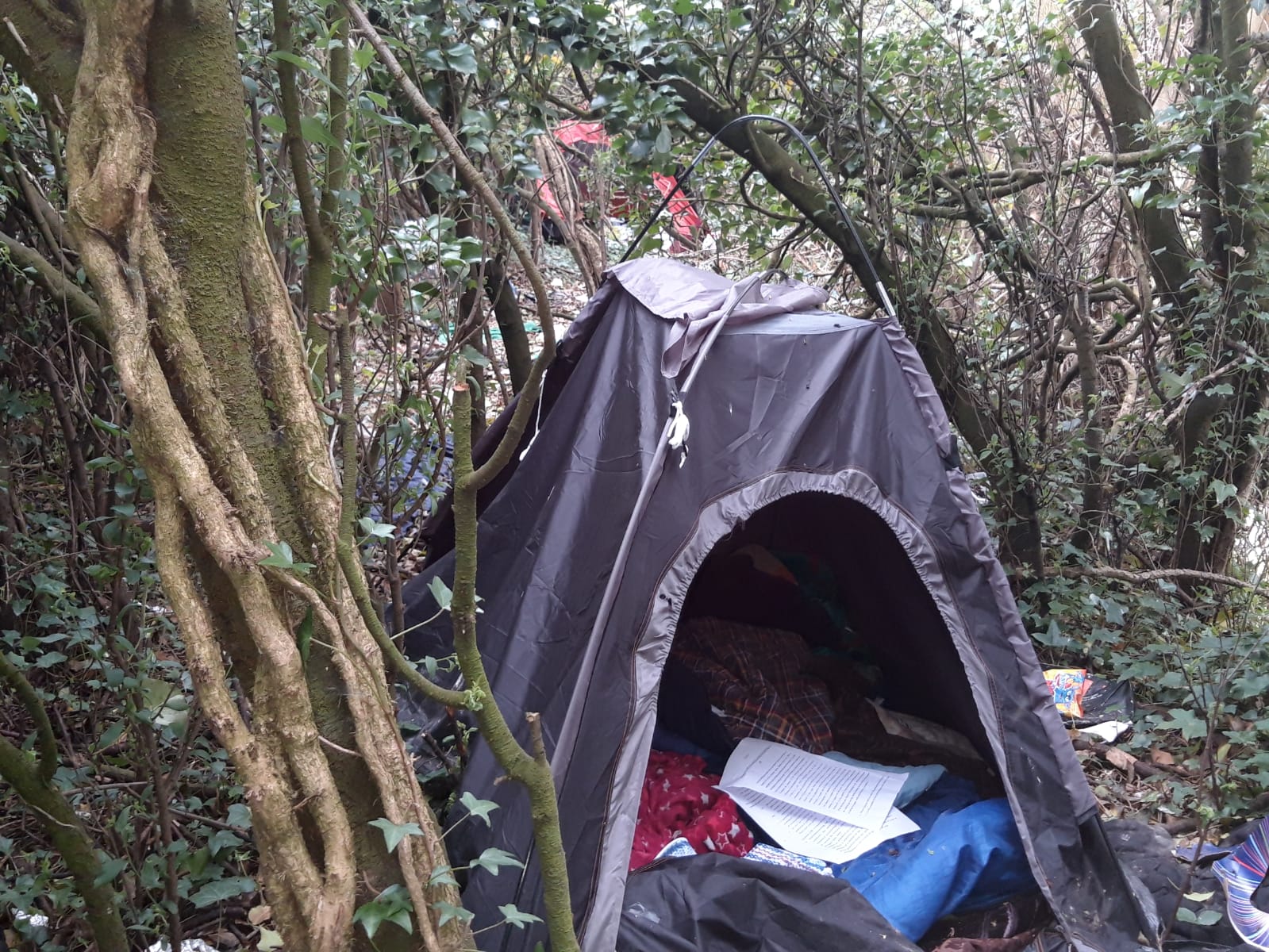 Gardaí commenced a Day of Action at Newbridge train station this morning to prevent and detect anti-social behaviour, drug dealing and bicycle theft.

The operation was carried out by local gardaí and is supported by the Garda Dog and Mounted Units, the Armed Support Unit and Divisional Roads Policing Units.

SEE ALSO: Three gardai, including Superintendent and Inspector, arrested on suspicion of involvement in criminal offences