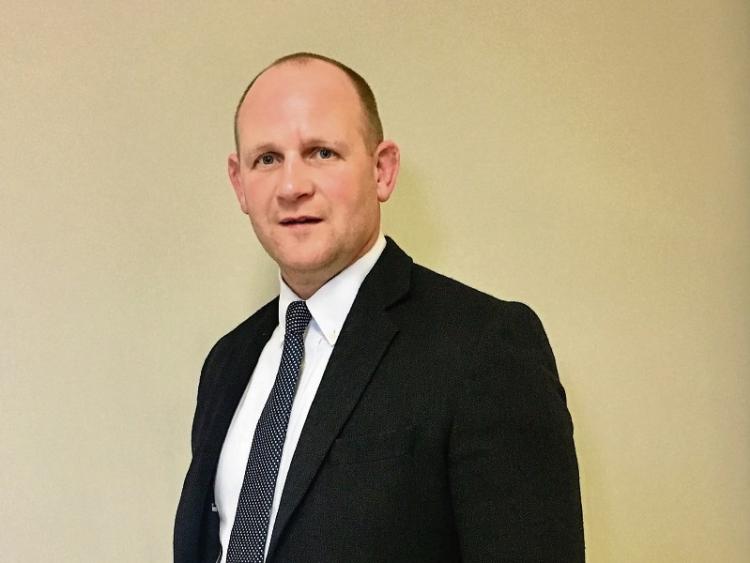 The start of a new year always brings with it an abundance of economic reports, outlooks and projections on future demand, supply, prices and trends.

This will be evident across the entire property market including agricultural land over the next number of months and with headline grabbing prices and broad averages it can often be difficult to determine the real market fundamentals as to what is actually happening.

In Jordan Auctioneers our practice is primarily based in the leinster region and there are obvious variations in the price of land from county to county. Applying an average rate across an entire region can be very simplistic and although it can be referred to as a benchmark the variations on same can be substantial.

We see little merit in recording marginal percentage increases or decreases as the market is entirely unique to each property and overall sentiment / trends provides a more useful insight into the sector.

2018 was a difficult year to arrive at a market summary in terms of the land market. The season was slow to commence due to a winter and spring that never seemed to end and this pushed out land sales from the traditional starting time of March or April to May and June as some land was simply not presentable. In addition to this the fodder crisis meant both buyers and sellers were more focussed on day to day survival than making key long term decisions.

Reflecting on the year there were a number of extraordinary deals and prices achieved but underneath this ran a trend of slow sales, reluctant purchasers and uncertainty. Our experience in 2018 has shown us a number of factors effecting price and interest levels.

Quantum and quality of land being offered remain key factors in any sale. Large land holdings are more in demand than smaller parcels unless you have a number of adjoining farmers who are looking to expand and willing to bid against each other.

Quality is always a key ingredient with land and considering the number of bad winters and summers experienced in recent times selling poor or marginal land is proving difficult.

Surrounding farmers — you need active farmers looking to expand their enterprise in an area where land is being offered for sale unless the quantum is of such a scale that purchasers might entirely relocate. We have noticed a considerable variation in values from the stronger farming areas to the weaker regions and this is even though the quality of offering is broadly comparable. Limited interest from business people — the interest in land from the business community has not rekindled to the level pre Celtic Tiger. We believe this is largely a result of the change in the general type of business person now financially strong enough to purchase such an asset. Traditionally many builders and developers had come from farming enterprises albeit in some cases small holdings but once their own business gathered momentum and they had spare funds part of their desire was to buy a farm, go back to their roots as such.

When the market collapsed in the mid 2000’s many of these got into well publicised difficulty and their companies were taken over, wound up and merged into other entities.

The new generation of CEO have been brought up on a different ethos; focus is on asset return and commercial viability. The purchase of farmland never stacks on this basis and the ‘love of the land’ does not carry the weight of old.

Dairy farmers — the expansion of the dairy sector has been well documented and we have found that when good quality land is offered for sale adjacent to a farmer who has ambitions to expand they will generally try to deal whether this is at auction or on a private treaty basis.

Some farmers have fragmented holdings which makes handling stock difficult so when parcels come for sale adjacent to the main yard / milking platform they will generally try to negotiate. In some instances they have sold outfarms to facilitate the purchase.

Finance — for the second year running we have experienced far more transactions being dependent on finance to complete. Prior to this there seemed to be money which perhaps had been hived away in the Celtic Tiger to buy land at a future date. Up to 2016 80% of our land sales were cash based. In 2017 and 2018 we estimate this percentage to be less than 40%. Customers tell us that while bank lending has improved this is largely to customers with very strong enterprises, low debt levels and with firm business plans. Tillage and cattle farmers remain reluctant to buy land at present, partially due to volatility in input prices, returns and uncertainty for the future. In stronger tillage areas such as south Kildare the appetite still remains to expand and many of the farms have been built over generations whereby existing debt levels are low and this gives them the potential to raise the necessary capital if required.

Clive Kavanagh, MSCSI, MRICS is a Director of Jordan Auctioneers & Chartered Surveyors who has been involved in the sale of agricultural land and country properties for 16 years and works directly with Paddy Jordan. Clive can be contacted on 045 433550 or clive@jordancs.ie