Pressure on to take action on Kildare's Curragh Plains problems 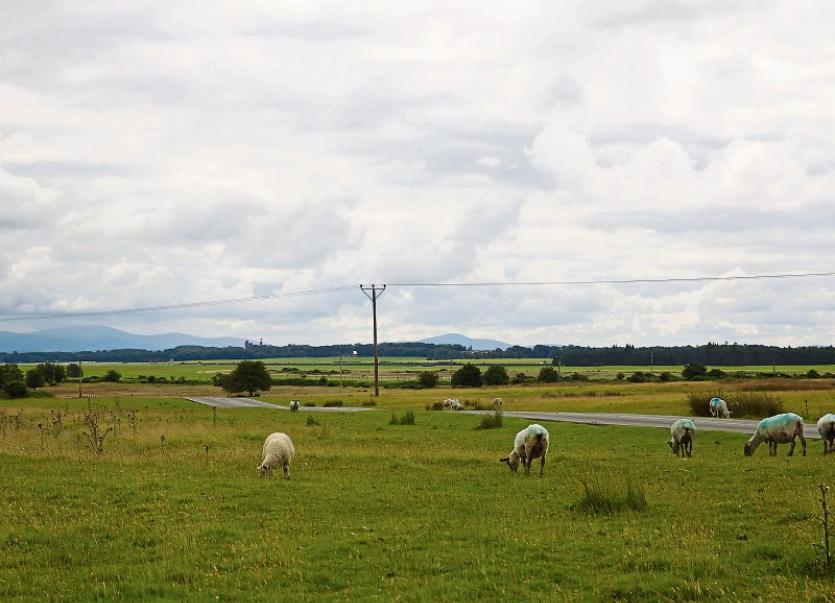 A local councillor is keeping the pressure on Kildare County Council regarding issues on the Curragh Plains.

For a number of months now, Cllr Fiona McLoughlin Healy has vented her frustration at the lack of action regarding the care of the Curragh Plains.

Issues raised include littering, overgrazing, illegal encampments, damage to unique flora and fauna and degradation of the Curragh Plains. Questions have been asked about representation on the Curragh Forum, which was set up in 2016 to make some critical decisions on the future of the plains.

The independent councillor has criticised the Forum in the past, asking that its representation be broadened. At the Municipal District meeting on December 19, Cllr McLoughlin Healy tabled a motion calling for an update on the situation.

She asked that the 21 acres of common land which she says has been “cordoned off by a private individual” be opened.

In response, Kildare County Council said; “It is assumed that the ‘21 acres of common land cordoned off by a private individual’ is an area of the Curragh Plains fenced by Kildare County Council/Transport Infrastructure Ireland as part of the construction of the N7. The area is fenced and there is a gate onto the land.