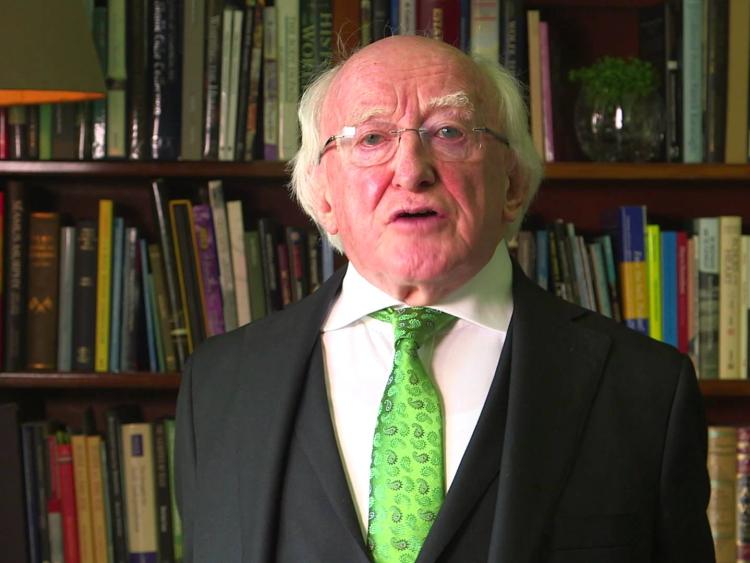 Michael D Higgins continues to dominate early tallies here at the count centre in Punchestown in both Kildare’s constituencies.

And in Kildare North, the village of Kill returned at 64% vote for the incumbent President. Peter Casey received 20%, Sean Gallagher 6%, Joan Freeman 5%, Liadh Ni  Riada 2% and Gavin Duffy got 3%.