World Cup: the language of the beautiful game unites us all 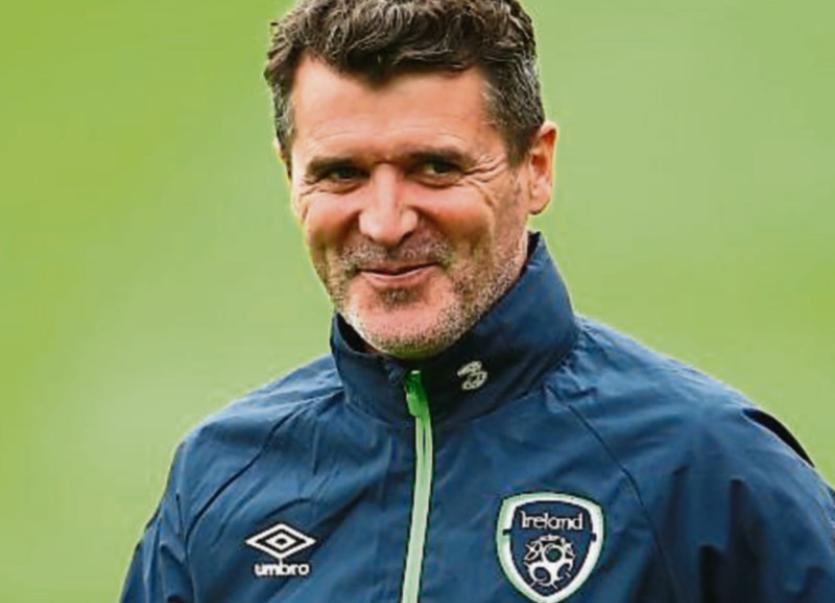 I was with a small group from Kildare who visited Egypt around 2003.

We were in Cairo somewhere when we got talking to some smartly-dressed security guard idling by the river.

‘Where are you from?’ he asked.

‘Marco Van Basten, Ruud Gullit, Frank Rijkaard, I know them all,’ he smiled, recounting the famous Euro ’88 winning Dutch side.

‘No, no… IRE-LAND,’ we appealed forcibly. ‘You know, beside England?’

‘IRE-LAND,’he frowned with a curious look. ‘I’ve never heard of it!!’

‘Have you heard of Roy Keane?’ someone offered in desperation.

That Roy Keane was once better known than the nation from which he hailed, by some, is a story a colleague of mine never tires of hearing.

He’s indifferent to sport, and in particular football, but in these heady World Cup times he often mentions the international language of football and how poor he is for not knowing a few words.

He acknowledges, quite rightly, that even a little knowledge of the game has the potential to get him out of a dangerous spot in an obscure international setting, or recover the kind of calamitous conversation marked above that can erase your nation from the world map.

My own travels into obscurity are quite limited by comparison, but this current World Cup — and his observation — reminded me of football's wider power and a press trip to Ethiopia in 2012.

I was there to report on work being done by the charity Concern and that first night the mini-bus brought us to a hotel on a dusty road in the capital, Addis Ababa.

READ ALSO:Robert Mulhern on Sky Sports and the Kildare match — the week that might have been...

It was dark when we pulled up, there was little or no street lighting, only a noisy generator and a precariously hung electrical cable that appeared to be powering a small sheeben just down the road.

Upon closer inspection, and through the darkness, it was possible to see a large crowd spilling from the porch, necks straining to see inside and as I wandered down, the excited pitch and fall of the kind of commentary could be heard.

It sounded like a national event and indeed, the crowd, smoking furiously were watching one… only from England, where Bolton Wanderers were drawing with Stoke with time almost up at the Reebok Stadium.

Manchester United, I might have understood, but that Bolton could stop this African metropolis was a bit more difficult to make sense of.

In the days that followed it was no surprise when football became the desired and best conduit of communication.

In the mornings we kicked about with locals on dust bowls before breakfast and made easy connections using the springboard of teams and players we knew well, only to discover that they knew them far better.

Now, like then, football kick starts daily conversations that ordinarily wouldn’t happen. Or that would typically be without the kind of oxygen that might allow them to happen in the fashion that they do right now in my London postcode.

From the Gulf War refugees working in the Iraqi barbers who fled to the West Germany of star midfielder Lothar Matthäus, to the Kurdish shopkeeper with little English but a big heart for Gareth Southgate’s England and players born nearby, to the Iranian barista who’s big regret is not being paired in the same group as Saudi Arabia.

Of course this is no great revelation and this is no love letter to football, just one that marks the ever-widening reach of a sport — a sport which can facilitate a conversation on a beach in Tanzania with three Maasai Mara warriors clad in red robes.

That happened in the most remote corner of the country in late 2016.

The men were be-speckled with beads and had brought craftware to sell from their homeland, only they didn’t speak English and I certainly didn’t speak Maasai, but after a few words of football I bought the craft ware.

Well, they had heard Ireland, and most importantly they knew Roy Keane!

But then they were Manchester United supporters.

Of course they were.