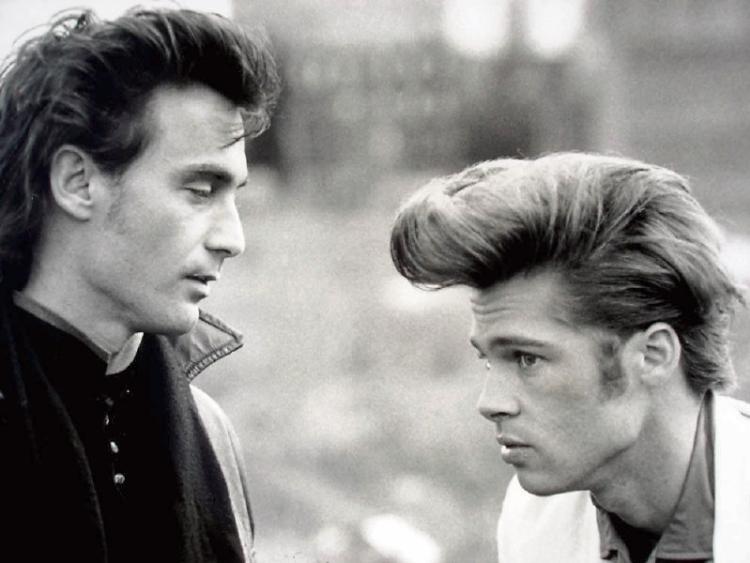 The book takes the reader on a journey behind the scenes of both independent and Hollywood filmmaking, via the life and works of DiCillo.

Originally from Kill, Wayne lives in Naas and attended Naas CBS, where he occasionally teaches Film Studies for the Leaving Certificate. He also does film related work for Kildare County Council.

The 33-year-old also contributed about film to the Leader, Film Ireland magazine and Click magazine. Currently he writes for Hot Press.

“It made sense having Steve provide the foreword, as well as being a great boon to the book, He has acted in five on Tom’s films and they have been friends since the early 80’s so he could provide a unique personal insight into the film the director,” said Wayne.

What distinguishes the book The Cinema of Tom Dicillo: Include Me Out is the candour and honesty of the interviews. There are deep observations on film, filmmaking and life; all of relevant and practical and observed through the subject’s life. 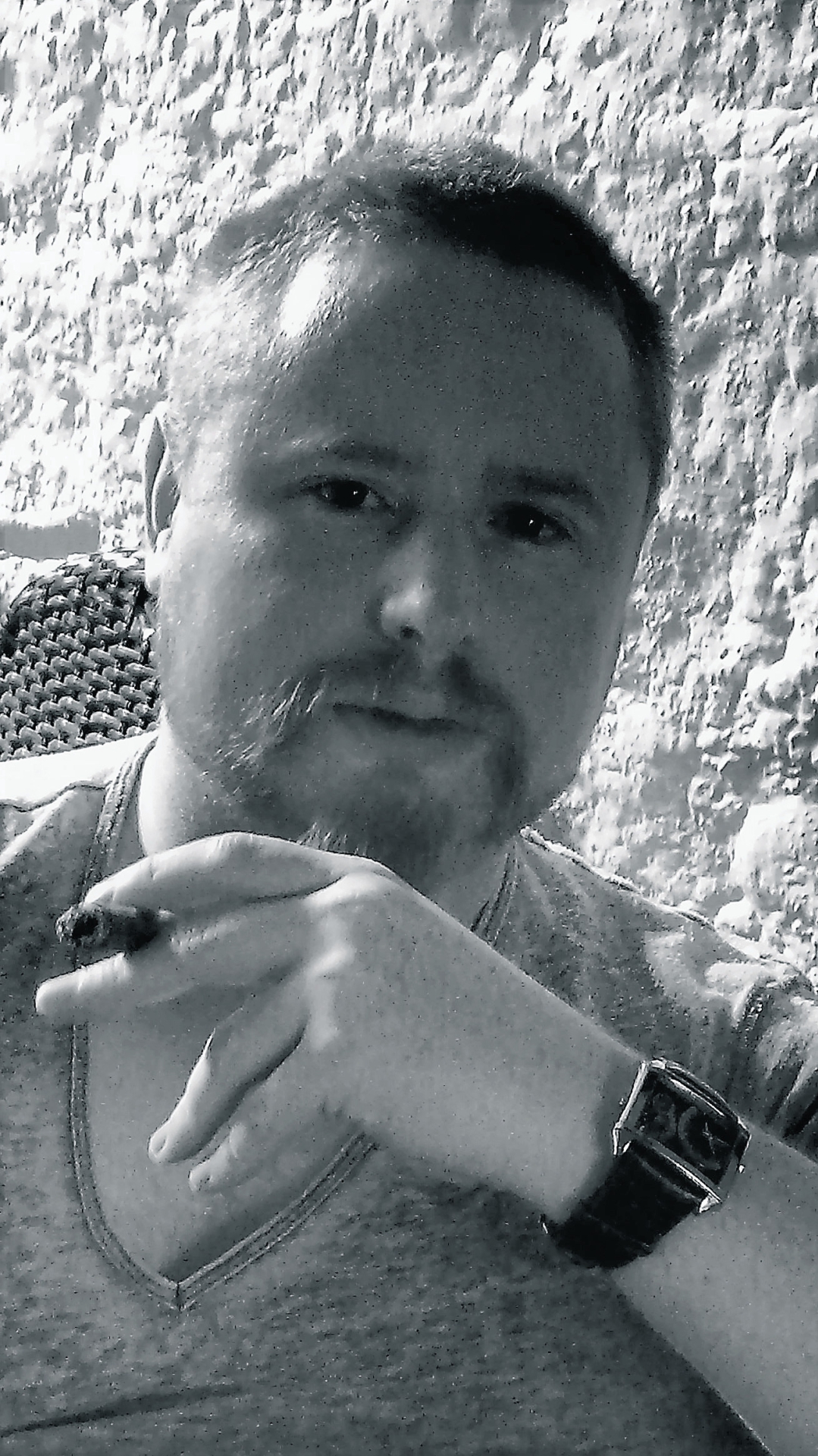