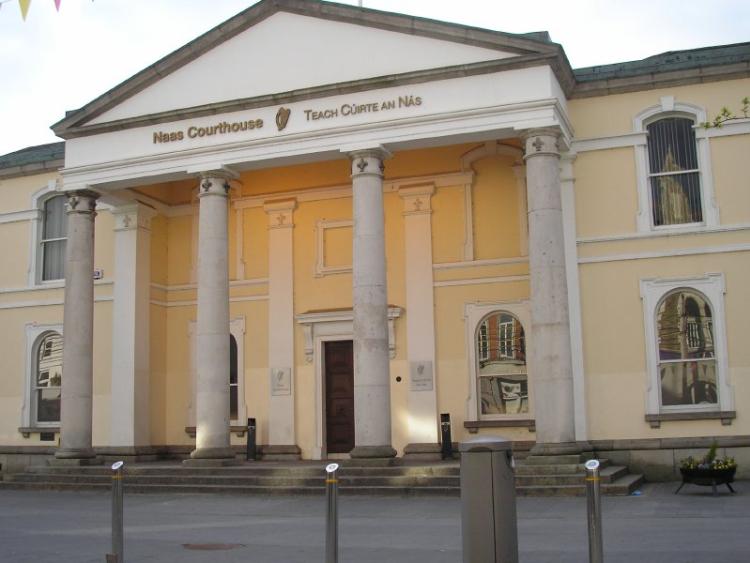 A man allegedly found in possession of a gun silencer in south Kildare has been sent forward for trial to Naas Circuit Court.

At the May 3 sitting of Naas District Court, Sergiu Bacioi, with an address at Killelan, Moone, Co Kildare, was charged with handling stolen property at the above address on December 5, 2016.

He is also charged with having a vehicle in his possession, knowing it to be stolen.

Judge Desmond Zaidan was also told that the State is alleging that Mr Bacioi had in his possession an unauthorised gun silencer.

Gara Inspector Oliver Henry said that the Director of Public Prosecutions has recommended Mr Bacioi be sent forward for trial to the sitting of Naas Circuit Court starting on June 14.

Mr Bacioi has been granted free legal aid, one solicitor and one junior counsel.

The State is alleging that there were two stolen vehicles at the address on the day as well as the ‘high spec’ gun silencer.