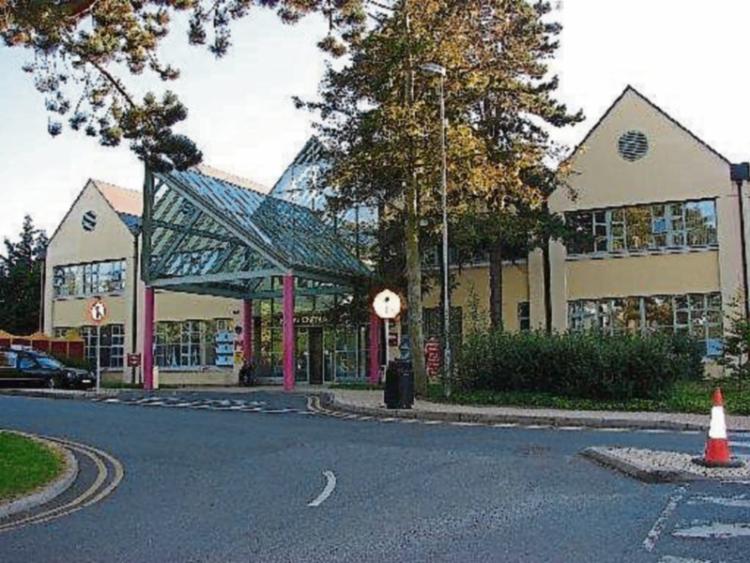 Overcrowding at Naas Hospital eased during March when compared with March 2016.

A total of 338 patients were admitted on trolleys to the hospital last month — compared with 426 twelve months ago.

The problem was worst at the Mater Hospital, of any facility in the eastern region. A total of 485 patients were treated on trolleys during the month — while 131 were admitted without a bed at St. Vincent's Hospital, which treated the fewest patients on trolleys.

The Irish Nurses and Midwives Organisation has been compiling figures at the major hospitals around Ireland since 2006.

The INMO says that while progress has been made in a number of hospitals, severe overcrowding is still being experienced in many.

It has accused the Health Service Executive of failing to address the difficulties in recruiting and retaining nursing staff. It added that other measures taken to address overcrowding depend on additional nursing staff being available.