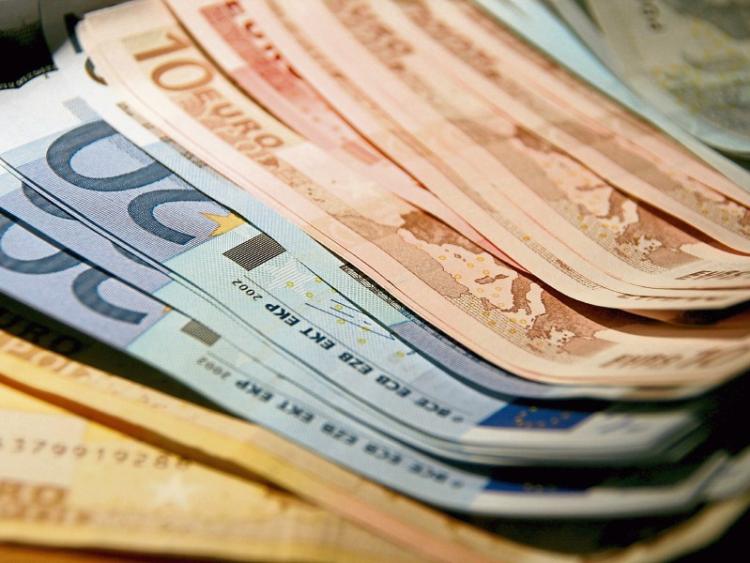 Gardai in Kildare are appealing for witnesses to a raid on a house in Nurney on March 10 last between 6pm and 9pm.

A woman returned home to find that her house had been ransacked and her TV and cash was taken.

A house in Castledermot was also raided on the same day between 9am and 6.30pm. The house was ransacked and some cash was taken.