Man in 60s robbed in Newbridge on way home from pub

Two attackers in their twenties 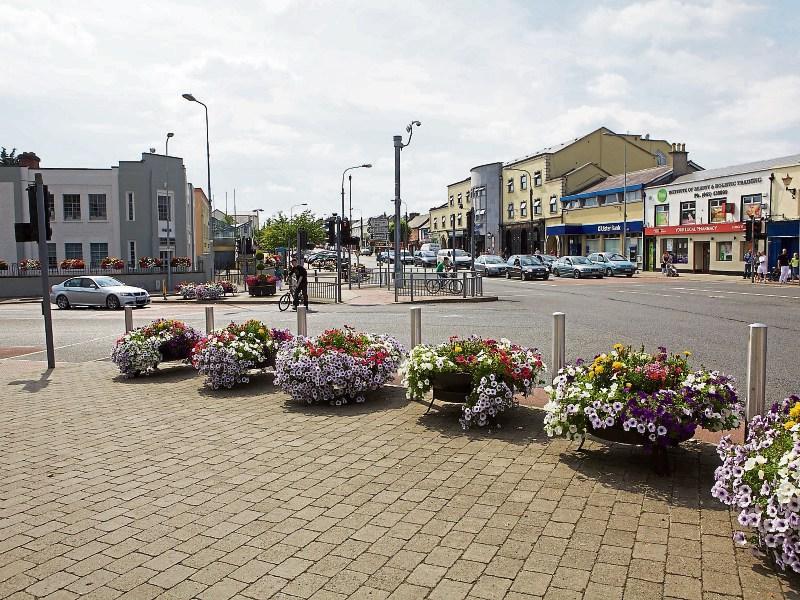 A man, in his early 60s, was robbed by two males in the early hours of Saturday morning, February 25 in Newbridge.

The man was walking home at 2.30am from the pub when he was approached by two males in their early 20s.

One grabbed him by the throat and the other by the wrist and left with a small sum of money in the direction of Eyre Street.

The injured party saw them get into a white van, either a Citroen or a Renault.

Gardai in Kildare are appealing for any information. CCTV footage is being investigated and investigations are ongoing.