Schools could be removed from Curragh Camp

Dept of Defence would look at proposals 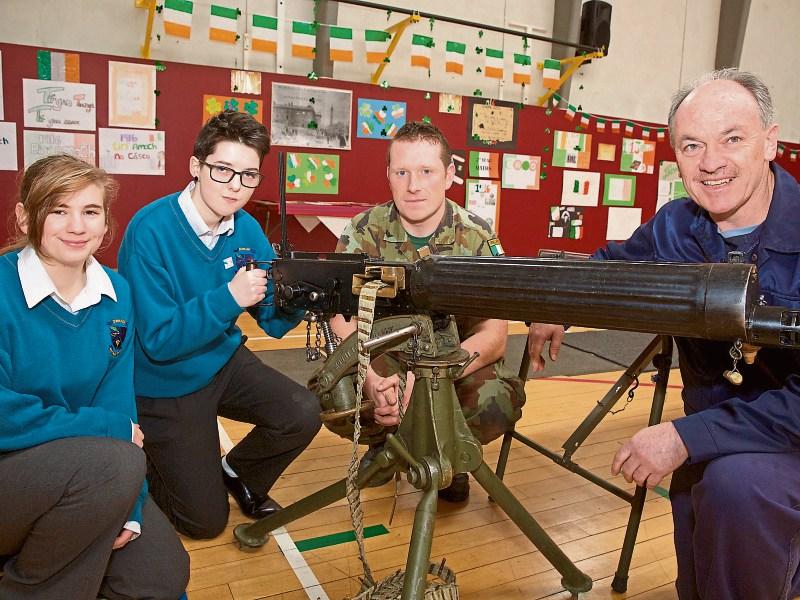 The existing three schools which serve the community of the Curragh could be removed from the Curragh Camp, and relocated to disused Department of Defence lands.

That is according to the Minister of State at the Department of Defence, Paul Kehoe.

He confirmed that he would consider proposals for the redevelopment of the three schools on the Curragh. He was speaking in the Dáil in response to a question from Martin Heydon, TD, on the provision of a site for a new school campus on the Curragh.

The Minister said that: “While the provision of schools is a matter for the Department of Education and Skills in the first instance I will of course consider any proposals regarding the development of schools on Department lands which are no longer required for military use.

“As well as enabling the provision of new schools, such a proposal would result in the existing schools being removed from the Camp which would assist with the ongoing refurbishment and modernisation of the Camp facilities.”

Deputy Heydon noted that the Department of  Defence would need to provide a site for the new school campus on the Curragh.

The Minister is scheduled to meet with the Kildare South TDs next Wednesday to discuss the project.