Critical comments made about dereliction on Naas street 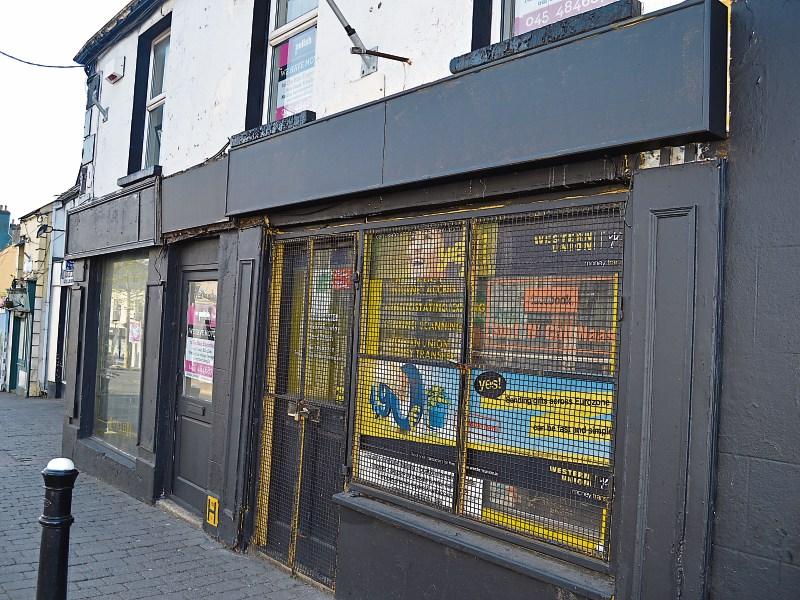 Part of Fairgreen Street, which Cllr Anne Breen says should be revamped

Derelict buildings in part of Naas present an eyesore and must be given “urgent attention”.

Naas councillor Anne Breen says that Kildare County Council should make contact with the owners of unoccupied or derelict buildings in Fairgreen Street.

She was told at a Naas Municipal District meeting recently that KCC will establish if any properties are deemed to be derelict “under the relevant legislation” and if necessary follow-up action will be taken.

She told the Leader while it is planned to revamp Poplar Square “at the opposite end of the town, a street is half deserted, starting to crumble and in danger of falling down.”

Cllr Breen claimed that up to eight buildings at least are vacant currently.

“We have nothing more than a hoarding where Sarah Flood's public house used to be and there are vacant premises on Corban’s Lane.”

Cllr Breen added: “One wonders if we are serious at all about improving and developing Naas as a better business centre and a nice place to visit. This part of Naas looks more and more like a shanty town.”

She said money would be better spent on initiatives to improve this part of the town rather than at Poplar Square where there are plans to widen the footpaths and install seating in “an already picturesque and perfectly acceptable area of Naas.”