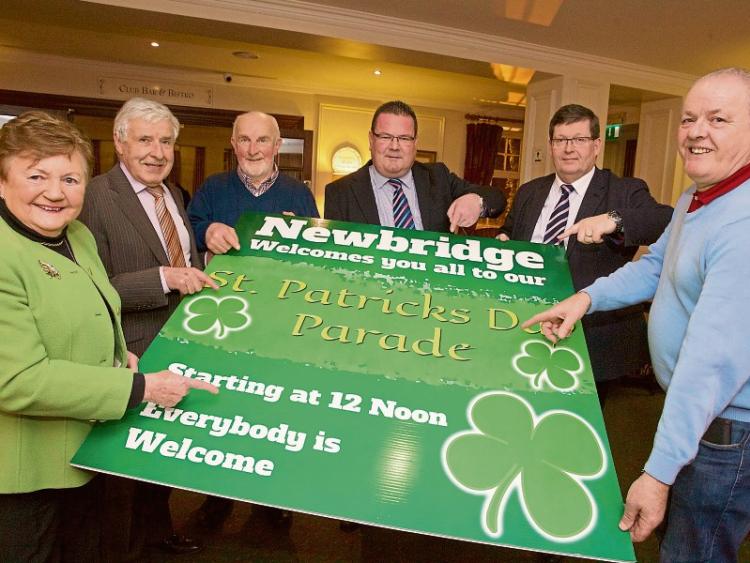 Plans are well underway for this year’s St Patrick’s Day parade, which promises an air of 1916 nostalgia.

The Newbridge spectacle is the biggest parade in the county with up to 50 groups, parades and floats expected to take part.

Mick Deely, who has been one of the chief organisers for the past 12 years, is looking forward to this year’s festivities.

“There is a great buzz. It’s a great family day. Obviously the weather is vital, you just never know what way it will be, but it’s a great day out,” he said.

This year, the pedestrian participants are asked to assemble at Tesco car park at 12am as usual. Smaller vehicles and floats will be invited to gather at Woodies car park while the larger vehicles and entries will be directed to line up at the Moorefield Road.

“This year’s theme is 1916, given it is the 100 anniversary of the Rising. Back then, Newbridge would have been at the centre of British rule given the army presence here,” he added.

The committee hopes that some of the entries will have a 1916 theme, while this is not obligatory it would definitely add to the centenary celebrations.

The army will once more lead the parade off. There will be plenty of bands and musicians taking part including numerous clubs and organisations.