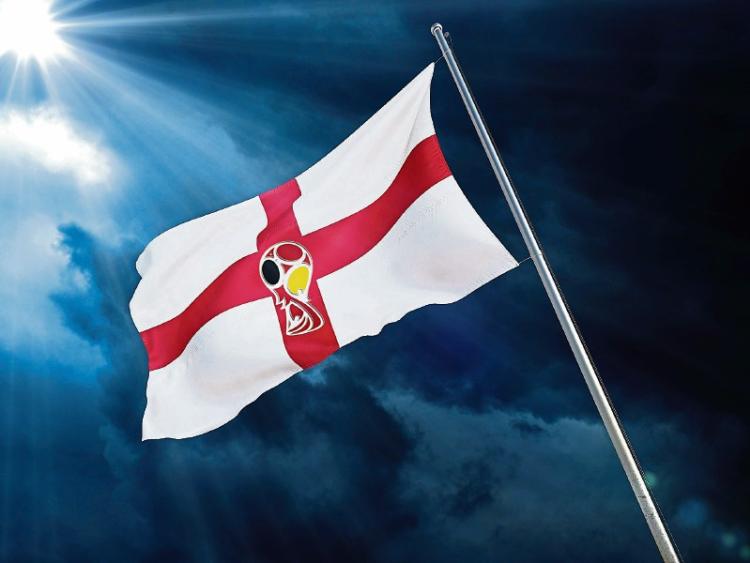 England today is a pragmatic, agreeable place, far removed from the stereotype with which I was reared

Thousands of people took great joy in England being knocked out at the penultimate stage of the competition, and thousands didn’t.

This idea that Irish people should have been cheering for England because we’re big pals now is not something I go along with.

However, having lived here for 10 years, I do feel there was an outdated and somewhat distorted view of England driving the commentary at home.

I get it, of course I do — the smaller neighbour of any big country is always going to feel a bit chippy when it comes to the superpower next door, and then there’s England with its 800 years of oppression.

The thing is, I find it difficult to match that version of England with the team beaten by Croatia in the semi-final and the communities that team represents.

Consider that at least half a dozen of that England side are the sons of immigrants connected with the Caribbean and the recent Windrush scandal, and well, if you put a picture of that starting XI beside the World Cup winners of 1966, you’d have to be pretty determined to convince me they are expressions of the same England.

READ ALSO: Robert Mulhern on the World Cup: the language of the beautiful game unites us all

Walking out my front door most days, this is the England I meet on the ground: driving the buses, working the cash registers, serving coffee in the cafes, not the England of the BBC and the establishment that sometimes feels at odds with it.

Of course there is an establishment. It’s the side of England I vote against whenever the opportunity comes around.

That’s the England of the minority elite, and dare I say it, a side more closely aligned with the national rugby team and the schools which educate the country’s policy makers.

I look around my postcode and try to imagine myself telling someone of my generation that there’s still something of cold war hangover from colonialism in Ireland and no one would get it.

That isn’t a slight, just the reality on the ground of an England that grew up in peacetime.

I’m been racking my brain trying to think of an occasion when my background was highlighted as a negative, or a time when maybe I was asked a loaded question about the conflict in Northern Ireland.

And it must be a long time ago, because I can’t.

If anything, being Irish can elicit a response so fulsome it can get embarrassing.

That doesn’t mean I should automatically switch my allegiance behind England, its more to point out that Londoners, at least, are largely unmoved by what we do, and against that it does feel a bit strange when the opposite position is taken at home.

Of course, the most distasteful thing of all about England is how they celebrate their successes and the argument that ‘we’ll never hear the end of it’ made plenty sense when watching past tournaments from afar.

But then on the ground there were so many days in the last month that I never heard a thing about England, unless I sought to seek it out.

This makes perfect sense in a London of more than eight million people, where every dialect in the world is spoken and it’s impossible for football to set the tempo.

Where, despite the media coverage, England’s World Cup run was not part of the national conversation to the degree you might expect for a country in a semi-final.

England wasn’t consumed by it. You could have even have been forgiven for missing the happening of what was a national event.

This is subjective of course, but the streets and behind the headlines, I didn’t really see an England self absorbed, of the style showboated by the media.

More a team and an England pretty pragmatic, pretty agreeable, a place far enough removed from the stereotype image of the England that I might even be tempted to say it’s with O’Leary in the grave.