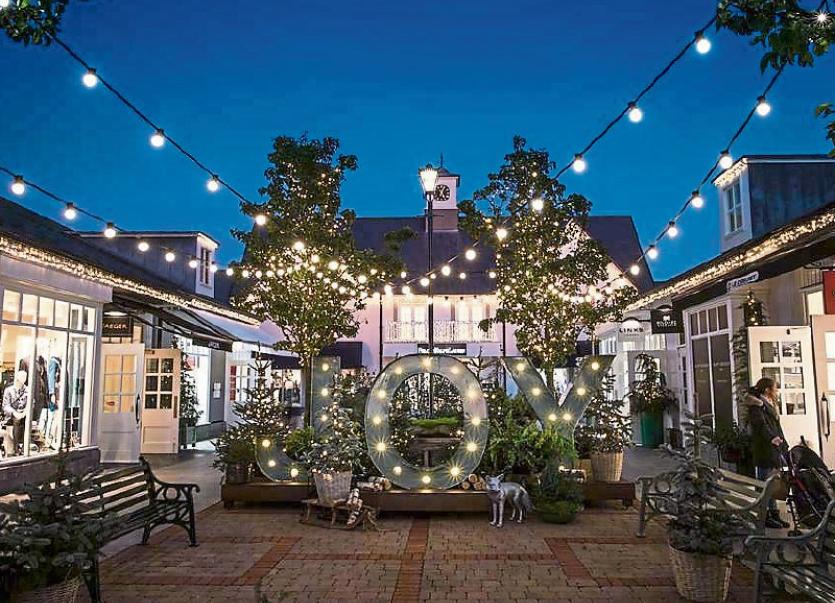 A number councillors have voted against rezoning land for a new 375-space Kildare Village car park. Kildare Village were seeking permission to build on land beside Aldi on the Grey Abbey Road in Kildare Town.

The plans, submitted by Value Retail Dublin Limited, allowed for pedestrian and emergency vehicle only access from Tully Road.

At a special meeting of the Kildare-Newbridge Municipal District on Wednesday, May 29, five local councillors objected to the proposal, which was defeated in the vote.

Council officials explained to members that the land is currently in private ownership by a local school, who have no plans to use it, and Kildare Village are proposing to do a deal to acquire the lands.

The land is zoned under the Kildare Town Local Area Plan for community amenity use, but the Board of Management and Principal have said the school have no long-term interest in it.

Planning had originally been granted to use the land as playing fields, and funding was given to the school.

Officials said Kildare Village want to use this land as an ‘overflow car park’ for special events, which the Council sees as the “right solution”.

Cllr Suzanne Doyle said she had concerns long-term, looking at the growth of Kildare town. She said the site has the capacity to be a dedicated club.

Cllr Fiona McLoughlin Healy said she shared those concerns. She said it wasn’t the right solution for people who want amenities.

Cllr Joanne Pender said she felt it was an immediate need for them (Kildare Village), rather than a long-term strategic need for the town. She said it was unfair to hold the councillors responsible because Kildare Village didn’t have the foresight to plan for their parking. “I think it’s premature”, she said.

Cllr Doyle added that the council have been asking for a Traffic Management Plan for the town for years. “Really we need it to inform this decision,” she said. She also expressed her disappointment that the issue of parking wasn’t addressed in Phase 3 of Kildare Village’s plans.

Kildare Municipal District Mayor Sean Power said enormous effort has gone into making Kildare attractive to businesses, and saying no to these plans would send out the wrong signals. Kildare County Council officials told the councillors that there would be a number of benefits to this land being used, including a fund for the school, helping to secure current and future jobs at Kildare Village, and they felt there would be a “dispersion of traffic”. They also said they are committed to doing a traffic management plan in the next year and a half.

Cllr Morgan McCabe said he was torn on the issue. He said there is consequences in that it would bring extra traffic, but said “personally, I find it very difficult to stop progress.” He said it makes sense to take traffic off the motorway.

KCC said they will now issue a refusal to Value Retail Dublin Limited, owners of Kildare Village, who can then appeal the decision.

Separately, the outlet retailer on the outskirts of Kildare town was last January granted planning permission for a €50 million, Phase 3 expansion, which will see 29 new shops, two new restaurants and another 460 car parking spaces being built at its site.