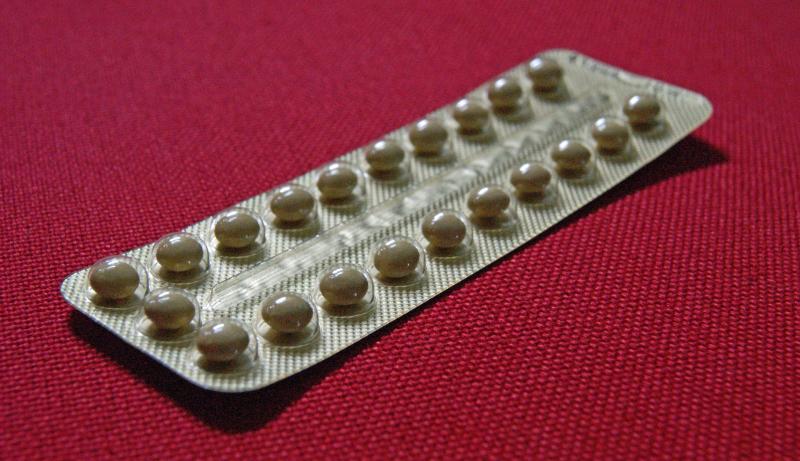 A number of local representatives in Kildare have overwhelmingly welcomed the government's new contraception scheme.

Under the free contraception scheme, teenage girls and women aged between 17 and 25 can avail of free prescription charges, two free GP consultations a year, and insertion and removal of long-lasting contraception, including implants and emergency contraception

Commenting on the announcement, Fianna Fáil Senator Fiona O' Loughlin said: "This will help reduce the financial burden on young women but it also prioritises their healthcare and provides a pathway to making contraception free for women of all ages.

"As the Chair of the Oireachtas Women's Caucus and Liason to the Fianna Fáil Women’s Network I have been advocating for free contraception for women over the last number of years," she added.

Social Democrats councillor Chris Pender also welcomed the news, calling it 'a game-changing step', but emphasised: “The reality is that some women are sexually active before the age of 17 and continue long after the age of 25.

"As a result, it is critical that the government follow up on this first move by broadening the age range in the budget at the end of the month."

Fine Gael (FG) Cllr Peggy O' Dwyer, who has a background as a nurse, echoed his sentiments, saying: "It is a very positive step for women... in the future I would like to see the age barrier removed, with the relevant oversight in place."

Labour Party Cllr Angela Feeney also said: "If the issue of affordability and cost is removed, then more young women have the choice to avail of contraception for free and without needing a medical card.

"It is particularly welcome considering the cost of living crisis we are experiencing at the moment and budgets are being squeezed."

Mayor of Naas, FG Cllr Evie Sammon, added: "I hope the scheme will be extended further in the future, as cost should not be a barrier to anyone accessing contraception.

"It is positive that devices, initial consultations, fitting and removal of devices, and follow up appointments are included in the free contraception scheme as many long-acting reversible contraceptions are expensive initially, but more cost effective in the long run.

LGBTQ+ online workshop to be held by library in Kildare

She concluded: "It is also positive to see emergency contraception included, which is available from pharmacies."

Independent TD and doctor Cathal Berry also welcomed the news, saying: "It’s good to see that the Minister for Health has removed the price barrier for contraception for women aged 17-25.

"It’s important that women can access contraception that suits them and this step also helps to reduce the financial burden."

He added that it is his hope that the scheme 'will be rolled out to women of all ages shortly.'