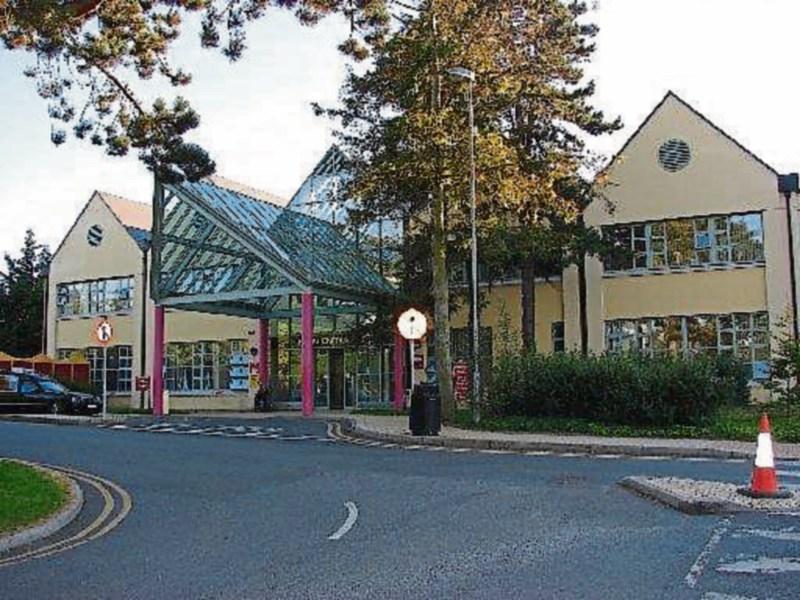 There was record overcrowding at Naas Hospital last month.

A total of 457 people were on trolleys during August and this figure comfortably exceeds the next worst overcrowding level recorded  there for any August.

The Irish Nurses and Midwives Organisation began collecting information on overcrowding at public hospitals throughout Ireland  in 2006.

And over that 17 year period the overcrowding figure never breached the 400 patient level.

The next highest figure for August came in 2019 when 331 people were admitted through the accident and emergency period without a bed being immediately available.

Nevertheless Naas was not among the five worst overcrowded hospitals last month.

INMO general secretary Phil Ní Sheaghdha said: “For the third time this year, we have seen another monthly overcrowding record broken with 9,603 patients on trolleys throughout the month of August.

“The consistently high levels of overcrowding we have seen this summer are sounding the alarm for a very bleak winter ahead unless immediate action is taken by the Minister for Health and the HSE in the form of a fully funded, winter plan. This plan should be published prior to the emergency taskforce reconvening in September. It is not good enough to publish a plan for winter when healthcare workers and patients are in the throes of a winter crisis.”

She noted that for the first time since September 2021, University Hospital Limerick is not the worst overcrowded hospital and this is due in part to the work of the expert team led by Dr Mike O’Connor “by listening to what nursing ward managers staff nurses and nursing managers have been constantly saying and now this team are actioning into improving the operational processes in UHL which has seen significant results.”

Ms Ní Sheaghdha said this has been achieved by “ramping up the discharge as well as internal and external patient flow processes through robust implementation by the review team.”

She said this must be replicated in other hospitals with chronic overcrowding problems. 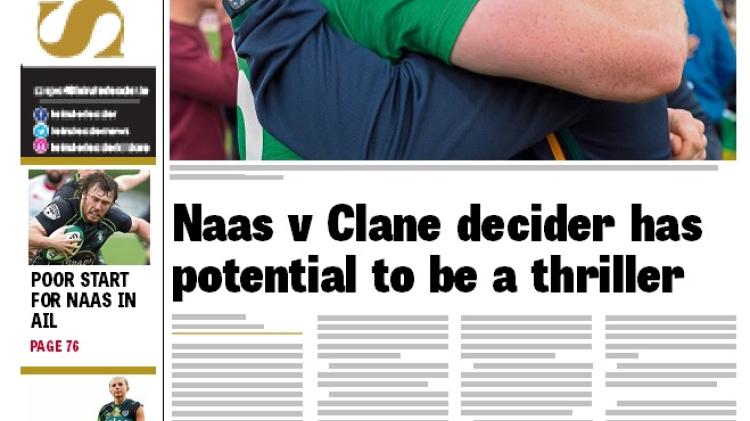