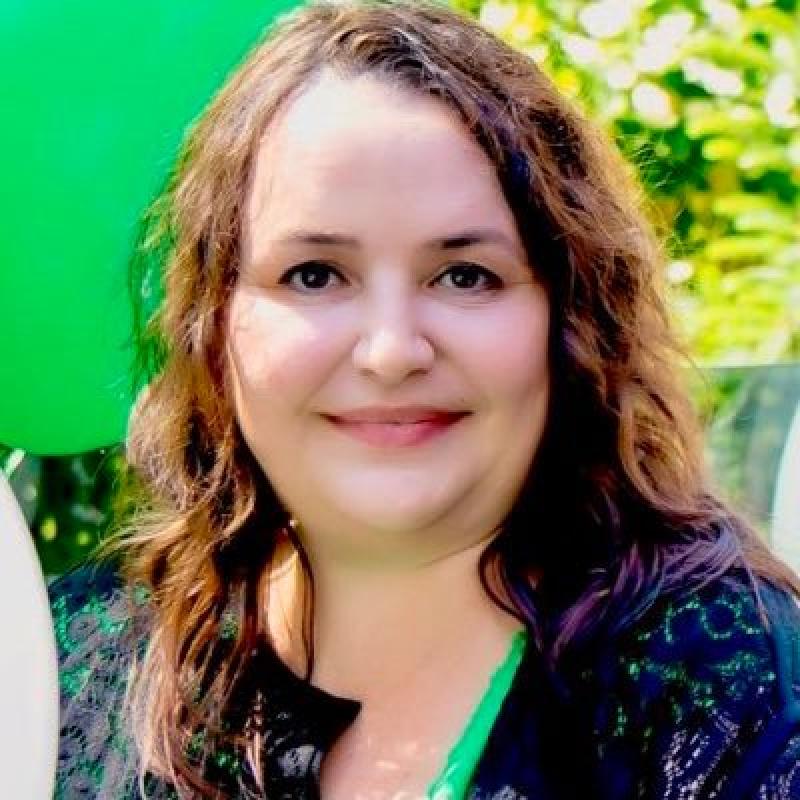 The Ukrainian ambassador to Ireland has criticised a number of allegations that were made at a recent meeting about proposed modular homes for displaced Ukrainians in Newbridge.

Allegations made by individual attendees at the meeting, which took place at Lakeside Park on Thursday last, included child trafficking being the top crime in Ukraine, and that crime has increased at areas where Ukrainian refugees have been placed in Ireland.

Some attendees also expressed confusion over why Ukrainians are coming over to Ireland, given the large size of Ukraine.

Residents of Lakeside Park, Highfield and Dara Park have also recently announced that they will be holding a protest to highlight their grievances this Saturday.

When asked about these allegations, ambassador Larysa Gerasko prefaced her statement by expressing her gratitude to the people of Ireland for 'the unprecedented help they provide to the Ukrainian nationals who were forced to leave Ukraine due to the Russian aggression.'

She also insisted that those who have fled the conflict  are not refugees, as they are not applying for refugee status in Ireland — 'Instead, they are temporarily displaced persons who will return to Ukraine as soon as the security situation allows', she explained.

Regarding the first allegation, Ms Gerasko said: "The claim that child trafficking is the number one crime in Ukraine is groundless.

"According to official statistics, petty crime is the major crime in Ukraine, with about 138,000 cases last year. Human trafficking accounted for 206 cases last year and was less than 320 cases in the previous year."

Commenting on the second allegation, Ms Gerasko said: "The Embassy has direct contact with the Garda since the beginning of the influx of Ukrainian nationals to Ireland.

"We haven’t received a single report of a crime committed by a Ukrainian citizen on Irish soil."

Giving context for why Ukrainian nationals fleeing the conflict are coming to Ireland, she said:  "Every day Russians shell Ukrainian cities, towns and villages. Their rockets and missiles can reach any place in Ukraine.

"Still, they dream about the day when the war is over, and they can return to Ukraine," she concluded. 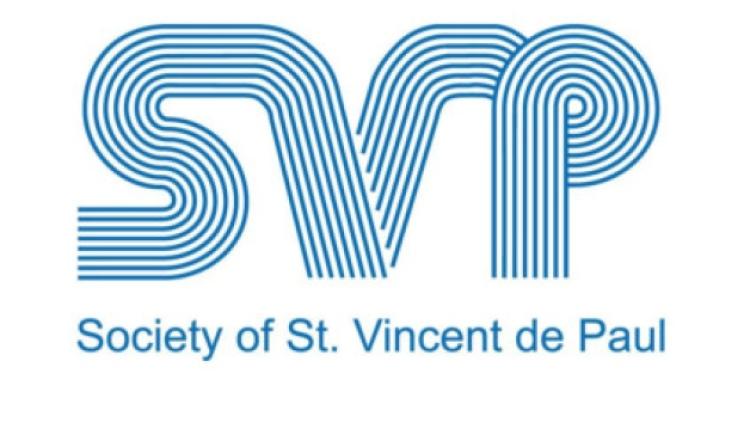