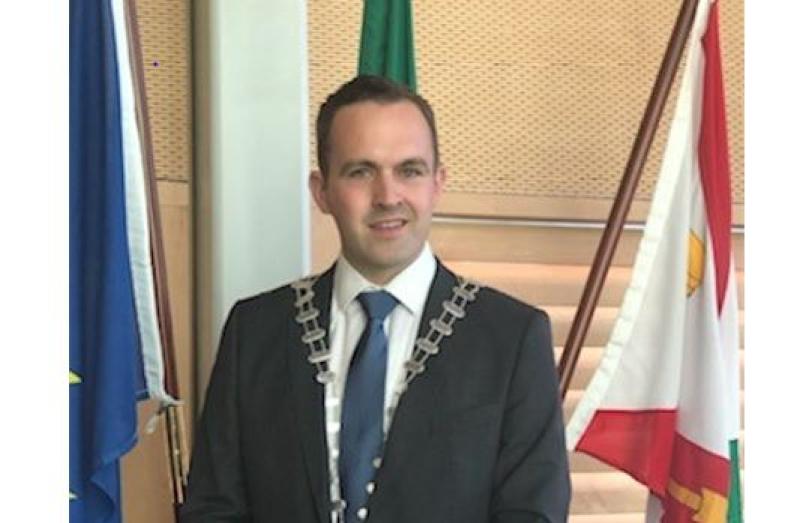 The former Newbridge-Kildare Mayor has lodged an appeal to An Bord Pleanala against Kildare County Council (KCC) regarding an approved planning permission application at Ryston in Newbridge.

In a letter seen by the Leinster Leader, Fianna Fáil councillor Rob Power said that he believes the community of Newbridge 'have been wronged' in the granting of permission on the site adjoining the Liffey Linear park in the town, which is listed as application number 211652 on KCC's planning database.

The applicant, one Denise Harris, on behalf of one Sarah O' Mahony, first came before KCC in November of 2021 proposing the development of a single dwelling of 1,032 square meters, a gate lodge of 96 square meters and associated site works.

In his appeal to the Board, Cllr Power claimed that, firstly, the grant of permission 'does not constitute proper planning or sustainable development', and that in granting permission, the planning authority contravened several of its own objectives.

He specifically made reference to Section 7.12.1 of the Newbridge LAP, which deals with Open Space and the Liffey Valley Park.

In that paragraph, the LAP states: "The planning process plays a vital role in ensuring that existing parks and open spaces are
protected and enhanced.

"In addition it is key to the provision of appropriate, high quality parks and open spaces to cater for increased demand as new residential areas are created and the population increases."

Cllr Power also said: "In particular, the lands at Ryston were zoned for Community and Educational use, where typically it is not permitted to build a dwelling."

'ONE OF OUR LAST OPPORTUNITIES'

Cllr Power also claimed that this decision impacts on the council’s ability to deliver public open spaces and community facilities in the future.

He explained: "The site in question at Ryston, beside the pitch and putt, is a key open space and has been identified in the draft town renewal plan as lands suitable for leisure activities.

"It also adjoins the Liffey Linear Park and so represents one of our last opportunities to deliver a public park of significance for future generations of Newbridge."

On this point, Cllr Power said in his letter: "In addition, several objectors to the original application have noted the galvanized and high-rise walls which are to be erected – these may indeed be of high quality but surely are detrimental to the creation of a neighbourhood feel that encourages others to live there.

"Finally and most critically of all, it is worth restating that the development of a single dwelling on such a key site with such enourmous potential for community gain would be detrimental to the provision of other community services and as such, cannot be considered sustainable." 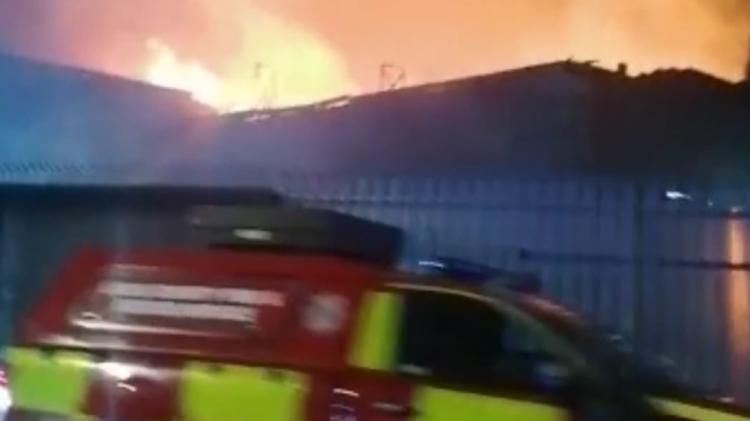