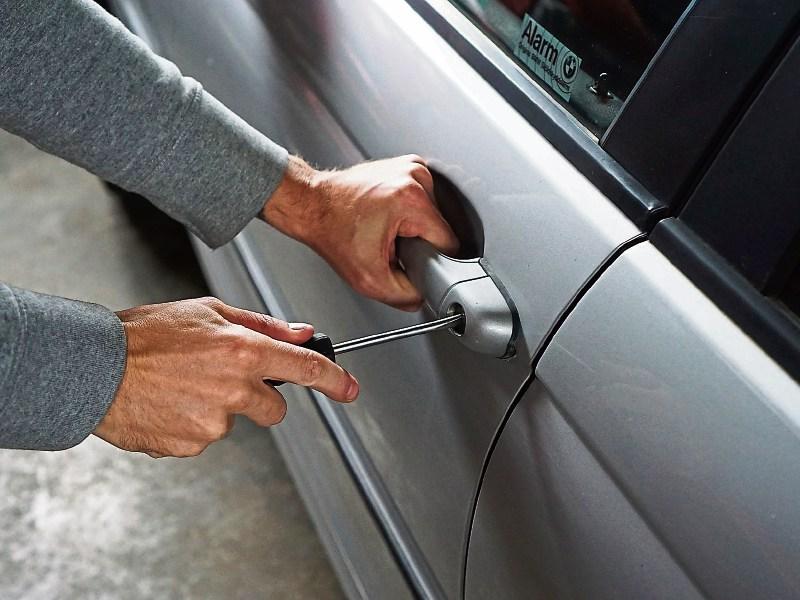 Kildare Gardaí are investigating incidents in which a number of cars were stolen on one day.

The thefts happened in Maynooth and Leixlip last week.

On August 5 last at 1.30am a white Toyota Corolla estate was taken outside a home in the Cluain Aoibhinn estate in Maynooth.

At 2.05am, a 2009 red Mazda hatchback was stolen from a property in Parson's Hall in Maynooth.

Gardaí said both vehicles were later abandoned in north Dublin.

Two men were also seen trying to break into a car in the Carton Court area in Maynooth after 2am but they were disturbed and fled.

At 7.05am on Friday, a 2007 beige Toyota Landcruiser was taken from the Rinawade estate in Leixlip.

Anybody with any information, including CCTV or dash cam footage of these incidents is asked to make it available to Gardai.