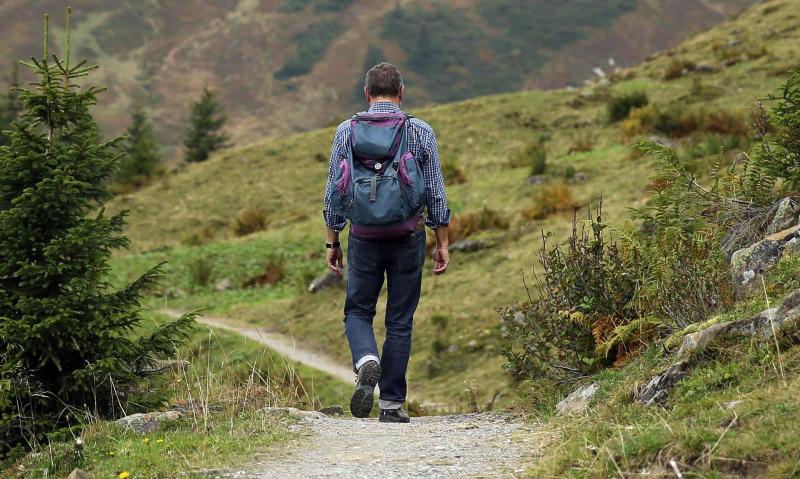 The funding will go towards two outdoor adventure projects in Kildare. Pic: thomashendele via Pixabay

The government's decision to develop two outdoor adventure projects in Kildare has been welcomed by a local Senator.

The Newbridge-based politician said: "Today the government has announced just under €70,000 in funding for two local outdoor projects, namely the Fitsticks Trail and the Monasterevin - Portarlington Brownway (PDM)."

"This funding will develop Fitsticks Walking Trails at 5 locations along the Grand Canal in Kildare as well as funding a feasibility study on a Monasterevin - Portarlington Brownway that would consist of a walking/cycling link."

She continued: "Outdoor recreation tourism is a growing sector internationally and has the potential to have major economic spin-off benefits for our rural towns and villages." 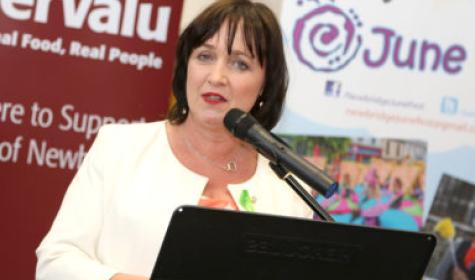 "We need to do what we can to support our local tourism industries as well as encouraging people to embrace the great outdoors.

"We have some amazing amenities in Kildare and it is positive to see national funding being used to enhance these," she concluded.

Pizza chain is looking to expand into Kildare

Pride of the Parish; St Paul's Church in the Curragh, Kildare

Senator O' Loughlin also recently welcomed the news that funding of €76,282.72 has been made available for community and voluntary groups to apply for.

"Unfortunately, there were issues accessing the running cost piece at the time which has now been resolved and over €76,000 is now available to aid with running costs such as utility bills etc.

"Many local community and voluntary groups are still financially recovering from the impact of Covid and with the escalating cost of fuel and the general cost of living increases this funding could not come at a better time: it is important to note that applicants must base their application on running costs already incurred between July 1, 2021 to June 30, 2022 only."

Senator O' Loughlin added that applications can be made through the KCC website.