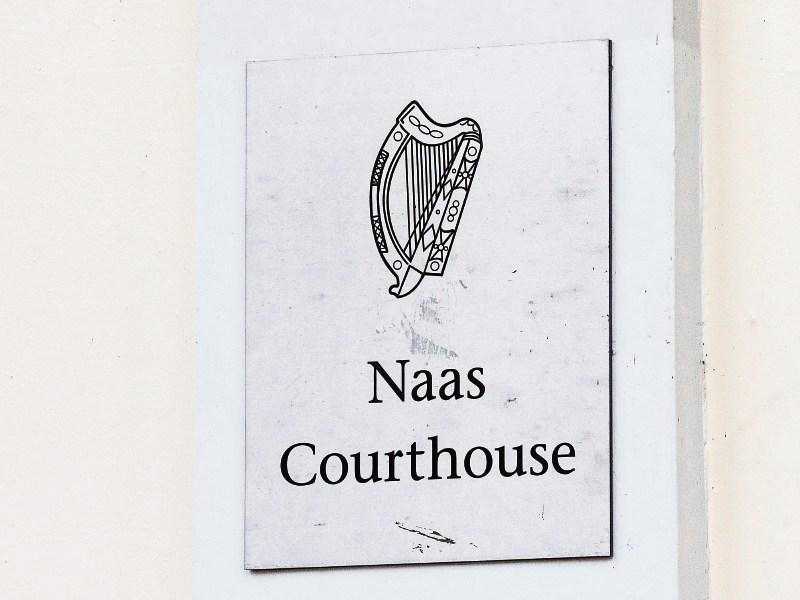 The case was heard at Naas District Court on Thursday, June 23. File Pic

A barrister expressed concerns at Naas District Court on Thursday, June 23, that a prosecuting garda currently on a gap year may be delaying a court case.

Barrister Aisling Murphy made the comments in the case of Lee Byrne, with an address listed as 30 Broadfield Close, Rathcoole, Dublin 24.

The 23-year-old has been accused of punching another person at the Sallins Road in Naas on October 6, 2021, allegedly causing them to fracture their jaw.

BREAKING: Woman accused of murdering Tallaght man who was trying to jump-start his car will go on trial in November

Ms Murphy claimed that the prosecuting garda, who is on a gap year, did not hand over any of the relevant documents about the case.

However, Garda Sergeant Brian Jacob insisted to Judge Desmond Zaidan that while the documents were not present on the day, they were indeed handed over to gardaí.

Ms Murphy countered that it could not be certain that the garda in question would even come back to their role.

The judge adjourned the case to October 17 to allow for DPP directions, and also granted bail for the defendant until this date.